The free market: a disgrace and a failure


The Failure of the Free Market -- If Democrats get tough and coordinated now, they can destroy the power of the myth that unregulated free markets will guide us to prosperity. -- Dean Powers

The notion that we have an "unregulated free market" is false. 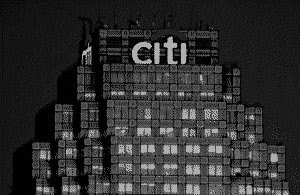 If we had a free market, the organizations and individuals on Wall Street that made idiotic investment decisions would now be bankrupt, to be replaced by more competent organizations and managers. Instead, under the current system, they are “bailed out” -- at our expense -- and allowed to continue operating. 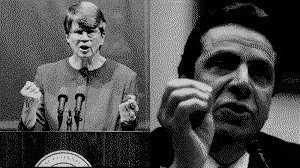 If we had an unregulated free market, the government would not force bankers to underwrite risky loans to those with inferior credit. The government would not enact legislation such as the Community Reinvestment Act and threaten lawsuits from organizations like ACORN and from the Justice Department (Clinton's DOJ filed 13 major lawsuits against banks for failure to lend to “minorities“). 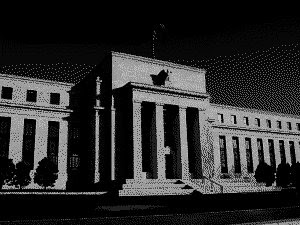 If we had an unregulated free market, there would be no central banking entity in charge of a fiat money supply with the ability to:

b) Follow such a persistent policy of inflation as to convince virtually everyone in the country that purchasing a house is “a good investment”.

c) Eliminate ( or at least significantly reduce) risk aversion by guaranteeing bankers that they (the Fed) will always be there as “lender of last resort”.

d) Condone and make possible a preposterously over-leveraged fractional reserve banking system under which banks currently hold total reserves of only about 4% and are thus extremely vulnerable to any sort of a run or loss of confidence in the bank. 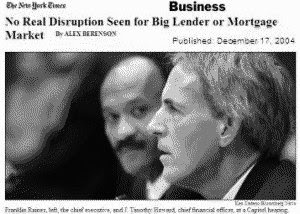 If we had an unregulated free market there would be no quasi-governmental entities like Fannie and Freddie and the FHA to insure that trillions of dollars of that cheap credit made possible by the Fed was directed into the residential housing market, producing an unsustainable boom in housing construction, which, when it ends, leads inevitably into an economic bust. 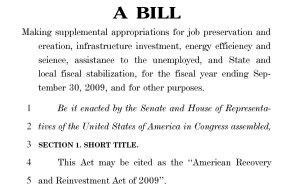 If we had an unregulated free market, the Federal Government would not now be contemplating looting the American taxpayers of another trillion dollars or so to pay off various special interests that helped the latest collection of looters get into power. 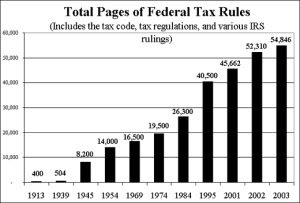 We don’t have an unregulated free market. We have a “mixed economy”, with a few elements of capitalism struggling under the weight of literally thousands of pages of rules and regulations and dozens of government agencies interfering in virtually every aspect of our economic lives. 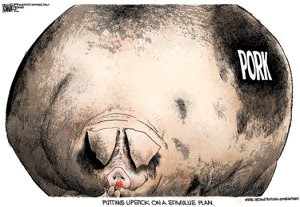 And under this set-up, it is you, the "little guy", the individual who doesn't have a powerful lobby in Washington to bend the rules in your favor -- you, who cannot command an audience with Congress to beg for a personal bailout -- you, who can do nothing as government uses your funds to save the incompetent and the dishonest from the consequences of their own actions -- it is you who gets screwed.

We don't have an unregulated free market; we have an out-of-control government behemoth, controlled by Democrats and their special interests, which is intent on looting us blind.


Based upon a comment at EconTalk by: Michael Smith.
at 8:55 PM
Email ThisBlogThis!Share to TwitterShare to FacebookShare to Pinterest
Labels: Crime, Democrats, Obama