They tried to protect the President by only showing one picture on the news. Here’s the rest of them. 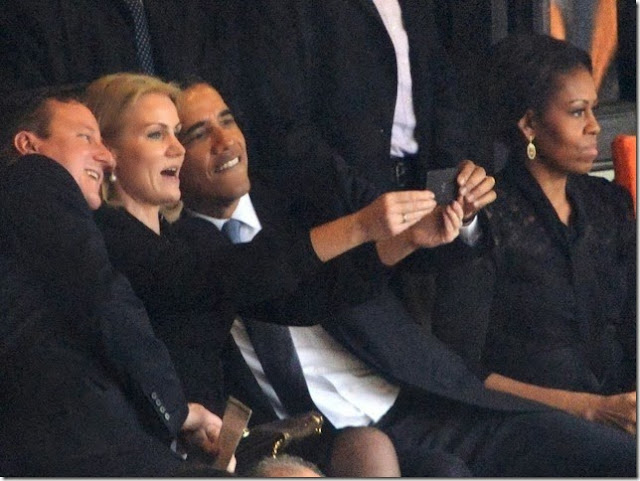 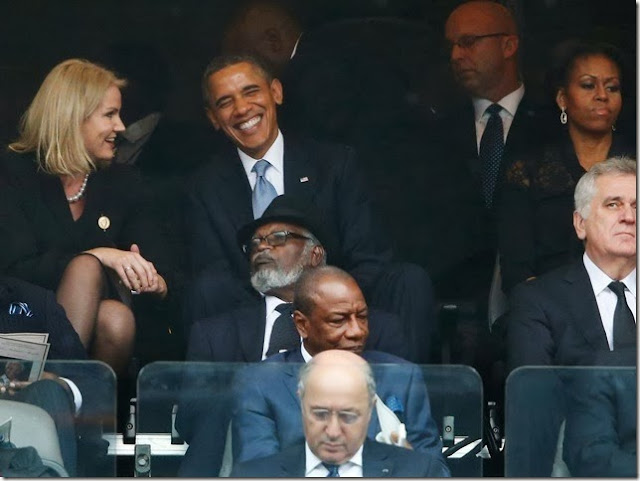 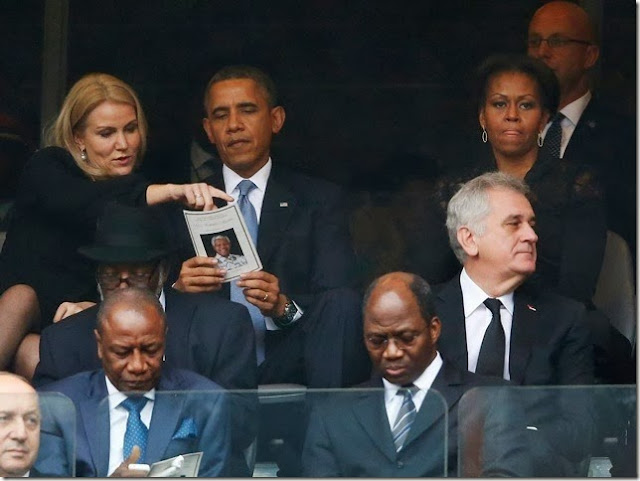 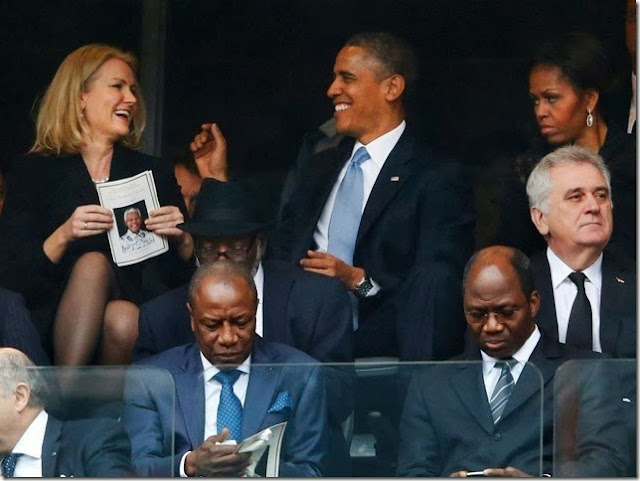 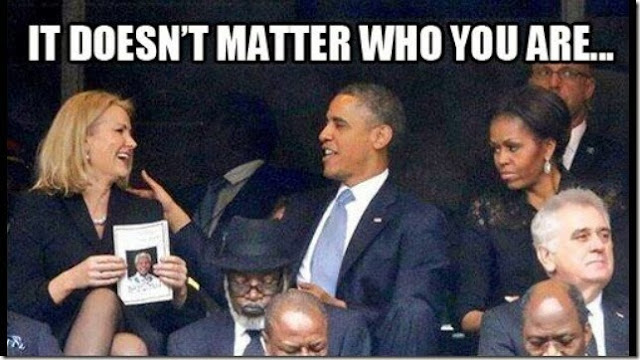 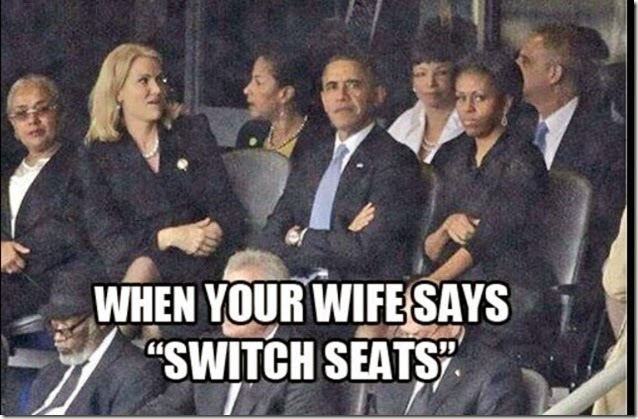 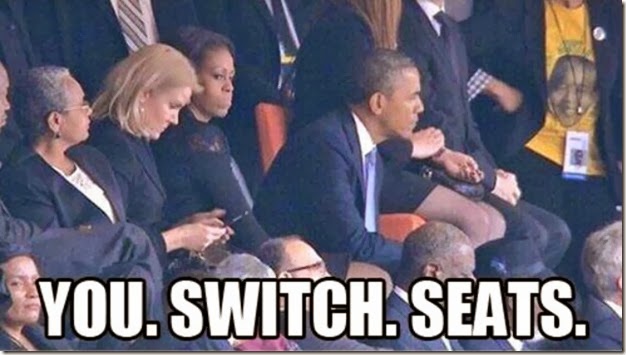 at 7:02 PM
Email ThisBlogThis!Share to TwitterShare to FacebookShare to Pinterest
Labels: MSM, Obama

What would have Reggie done?

I pity the fool.

Kate Night should be slamming this mini-series out of the comedy park.

He's having a blast.

And clearly, Mooch is NOT. Even with all the dolling up she's had done in the past few years, she reverts to that Bulldog- Aunt Esther look when she's pissed at Barry. He acts like a 5-year-old, she like his angry mommy.

It's O's wife who looks like the jerk not him.

Dear Lord, it was a funeral service. I went to more than a few as a kid and the old man would have kicked my ass had I behaved without solemnity and maturity, and respect.

For a narcissist, every moment is a photo op

Ah, here's another one: