It's not just an issue of terrorists wandering into the U.S., it's a range of health hazards thought long ago conquered domestically. 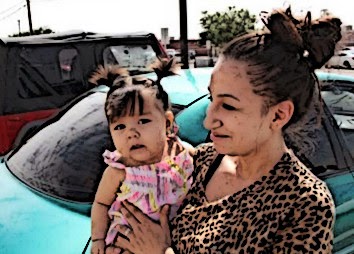 It's a word you don't hear too often around Arizona: plague. But some fleas in northern Arizona have tested positive for plague and that has people on high alert.

Plague can be deadly to people and animals, but if found early on, it's very treatable with antibiotics. That being said, residents of Coconino County should be looking out for fleas... Fleas with plague were discovered in prairie dog burrows northeast of Flagstaff in the Doney Park area.

Five babies have tested positive for tuberculosis infection in El Paso after being at a hospital where hundreds of newborns may have been exposed to TB by a diseased worker at the facility, health officials said on Saturday.

The El Paso Department of Public Health also increased the number of people who may have been exposed to 858. It had said earlier this month that 706 babies and 43 employees were possibly exposed to the infected worker between September 2013 and August 2014.

And, by all means, let's not inquire into the immigration status of the "infected worker", because that would be profiling and nativist. Right, Jeb Bush?