The "face" of an automobile is its grille. With the advent of hybrid, all-electric and other vehicles that have minimal reliance on water-cooled engines, one would think that grilles might be on the way out. Then, one would think wrong. 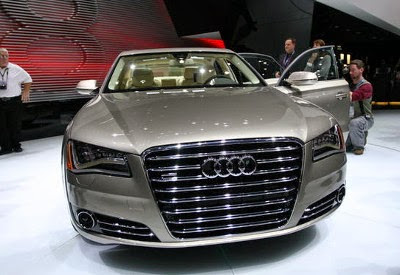 Audi deserves special ridicule not only for this example of IGS (Immense Grille Syndrome), but also for actually starting the ginormous grille trend in 2005. Why not just use a mini-fridge as your grille, Audi? 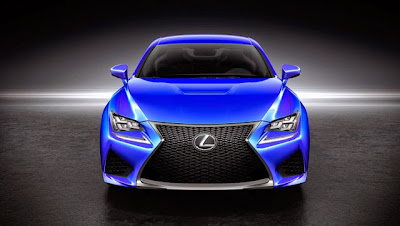 Really, Lexus? You really need to make the entire front end an intricate mesh of wires certain to suffer catastrophic damage if a loaded shopping cart hits it with some momentum? 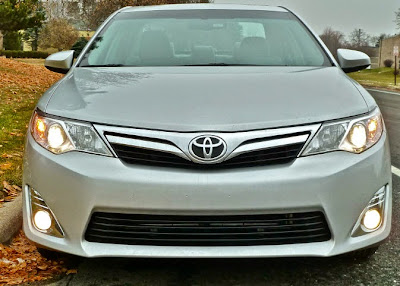 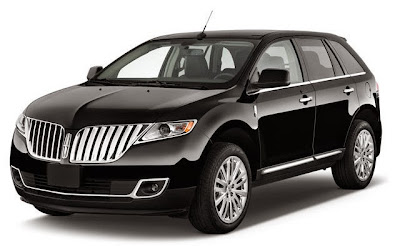 Is that really a grille? Or did someone misplace their cheese grater? 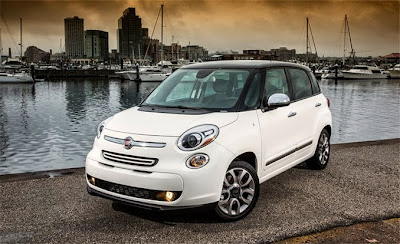 At the opposite end of the spectrum, a minimalistic grille can also take it too far. While it's easy to pick on the 500 (an abysmal vehicle that I had the misfortune to accidentally rent for a week), its grille deserves special scorn. It combines the class of a Pez dispenser with a certain -- je ne sais quoi -- beauty that reminds one of a caulk or duct tape finish. 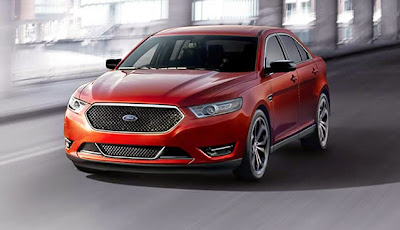 Yes, it was ripped off directly from the Aston Martin, but -- hey -- why not borrow from the best? 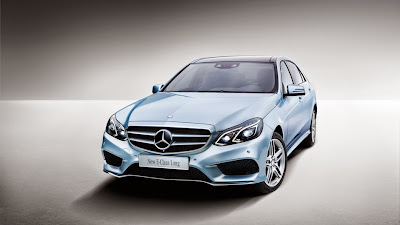 Here's how it's done. Try simple and clean. Then integrate the iconic logo. It doesn't get much better than this. 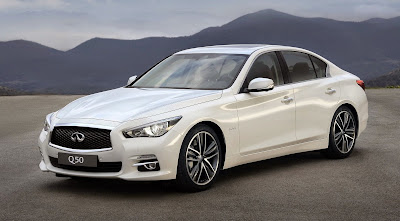 Here's how a grille should be incorporated: lace it into the design of the vehicle as opposed to making it an afterthought. 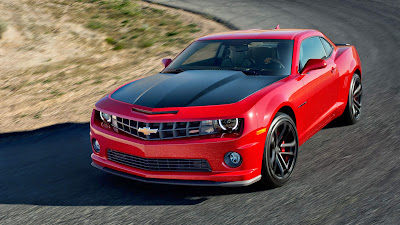 It just fits. The modern Camaro, which pays homage to the original, just does it right. 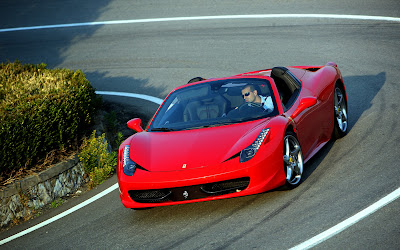 • The 10 Cars With the Most Obnoxious Drivers

• The 10 Worst Automotive Love-Children of All-Time

at 7:47 PM
Email ThisBlogThis!Share to TwitterShare to FacebookShare to Pinterest
Labels: Autos, Water-cooler