SHOCKER: Democrats Somehow Omit Mention of the Steele "Dossier" In Their Latest Report on "Russian Collusion"

What a difference a year makes.

At a House Intelligence Committee hearing just over a year ago, Democrats on the panel focused heavily on the infamous Steele dossier, the salacious and unverified report alleging that the Trump campaign conspired with the Russian government to influence the 2016 election.

California Rep. Adam Schiff, the top Democrat on the committee, made numerous references to Steele’s claims during an opening statement for the hearing, which was held on March 20, 2017. (RELATED: Here Is The House Intel Committee’s Long-Awaited Russia Report)

Democrats seemingly had high hopes for the dossier back then. The report, published two months earlier by BuzzFeed News, included damning allegations that if true would likely lead to Trump’s impeachment.

Steele’s dossier alleged that Manafort directed Page’s contacts with the Kremlin for the purposes of collusion. But no evidence has emerged supporting the claim, and both Page and Manafort have denied ever speaking to each other.

Castro devoted the bulk of his questioning of Comey to questions about the dossier.

“I want to take a moment to turn the Christopher Steele dossier, which was first mentioned in the media just before the election and published in full by media outlets in January,” said Castro. “My focus today is to explore how many claims within Steele’s dossier are looking more and more likely, as though they are accurate.”

But a Democrat-authored report released Friday suggests that Schiff & Co. have lost interest in the dossier over the past year. 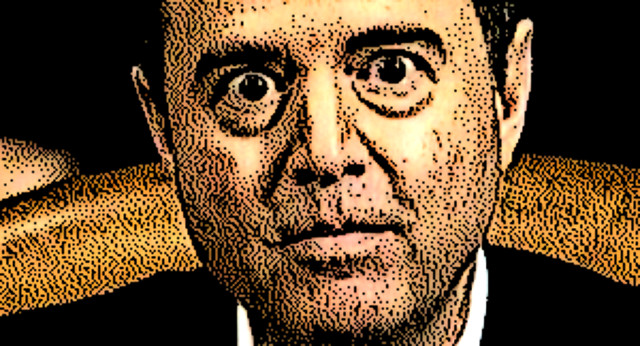 The report, which was released alongside a report written by committee Republicans, makes almost no reference to Steele’s dossier allegations. Democrats also provided no evidence to back up any of the questions they raised in the Comey hearing a year earlier.

The 99-page report, which is dated March 26, mentions the word “dossier” 18 times, mostly in reference to allegations made by committee Republicans about the document. Steele is mentioned 11 times. Fusion GPS and Perkins Coie are not mentioned at all.

Fusion GPS is the opposition research firm that hired Steele in June 2016 to investigate Trump’s alleged ties to Russia. Perkins Coie is the Clinton campaign and DNC law firm that hired Fusion in the first place.

Republicans, in contrast, have ramped up their focus on the dossier over the past year. Pressure from committee Republicans forced Perkins Coie to come forward in October to acknowledge hiring Fusion GPS. Congressional Republicans have also forced out details of the FBI’s reliance on the dossier to obtain spy warrants on former Trump campaign adviser Carter Page.

Republican lawmakers frequently point out in interviews that none of the dossier’s most disturbing allegations have been proved in the 15 months since BuzzFeed published it.