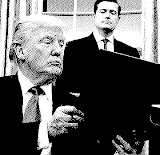 Earlier this month, the IRS made a seemingly insignificant change to its policy, undermining the Obamacare mandate in a very significant way.

For the last several years, individual filers were required by law to fill out line 61 of form 1040, which indicates whether you have maintained coverage or paid the penalty. This is otherwise known as a “shared responsibility statement.” Taxpayers could also claim exemption by filing a 8965 form. Tax returns that don’t indicate coverage status (silent returns) were to be automatically rejected. However, due to an executive order issued by President Trump, that line is now optional, making it incredibly difficult to enforce the Obamacare mandate.

In a statement to Reason, the IRS said:

“The recent executive order directed federal agencies to exercise authority and discretion available to them to reduce potential burden. Consistent with that, the IRS has decided to make changes that would continue to allow electronic and paper returns to be accepted for processing in instances where a taxpayer doesn’t indicate their coverage status.” 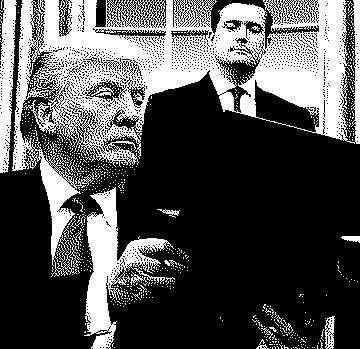 While the IRS maintains the option to follow up with individuals who don’t indicate coverage status, it’s unclear what conditions would prompt a follow-up, and there are concerns surrounding the legality of the change in policy. According to Michael Cannon, health policy director at the Cato Institute, federal law “does not allow the administration not to enforce the mandate, which it appears they may be doing here. Unless the Trump administration maintains the mandate is unconstitutional, the Constitution requires them to enforce it.”

However, Ryan Ellis, a senior fellow at the Conservative Reform Network, says the policy stops just short of refusing to enforce the mandate. “If the IRS turns a blind eye to people’s status, that isn’t quite not enforcing it. It’s more like the IRS wanting to maintain plausible deniability,” he says.

While only Congress can fully repeal the Obamacare mandate, this move by the IRS effectively chops it off at the knees, leaving the people free to elect not to incriminate themselves.

"Unless the Trump administration maintains the mandate is unconstitutional, the Constitution requires them to enforce it."
And when Obama was selectively enforcing the law to benefit his suporters, you said what, exactly?

Ditto to what Petercat said. How many things were unilaterally changed or not enforced by Obama without Congress changing the law? A lot.

Apparently the mandate has never been enforced, so this isn't really a policy change.