Now is the time on Sprockets vhen ve juxtapose headlines!

Associated Press: State dinner has it all: Beyonce, world-class chef 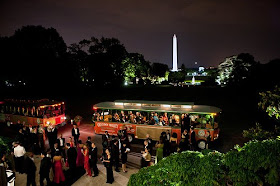 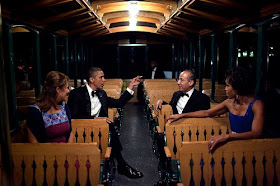 "One in 7 U.S. homeowners paying late or in foreclosure" 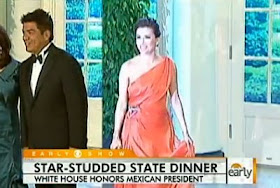 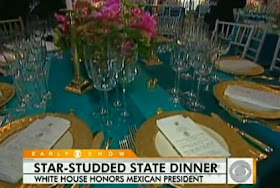 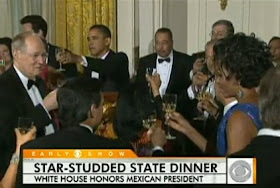 "College Grads about to Flood Labor Market; Class of 2009 Still Without Jobs in Deep Trouble" 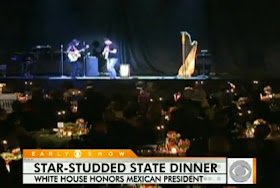 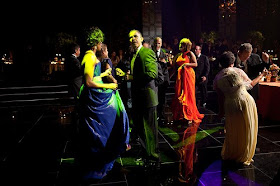 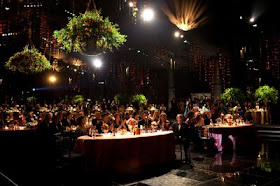 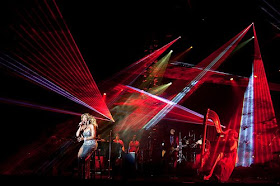 HuffPo: Michelle Obama & Margarita Zavala At State Dinner: Whose Dress Do You Like Best? 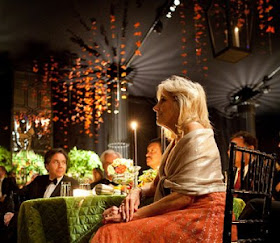 "Extra Unemployment benefits fail to halt tide of long-term jobless"
* * * * * * * * *
Just one question: During a time of severe economic dislocation, rampant unemployment, an oil spill in the gulf, an Iranian nuclear crisis and a Korean peninsula on the brink of war -- try to imagine a fawning media treating a Republican president's opulent, over-the-top party (hosted by Reagan or Bush, for example) like this.