It was already pretty clear Fusion GPS had previously done work for Russian-linked businesses. Not only is that fact now confirmed, but we also have learned that Fusion GPS was working for Kremlin-linked individuals while they were being paid by the DNC and the Clinton campaign to put together the phony dossier on then-candidate Trump. 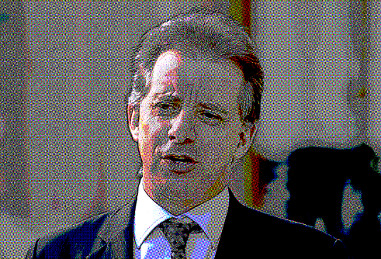 So just to recap: the DNC and Clinton campaign paid for a Kremlin-linked firm to put together an "opposition research" dossier based on Russian sources, which was then fed to intel agencies and taken seriously by the FBI and Obama admin intelligence officials.

It's becoming more clear that a U.S. political party and presidential campaign did indeed collude with Russia, but it wasn't the Republicans.