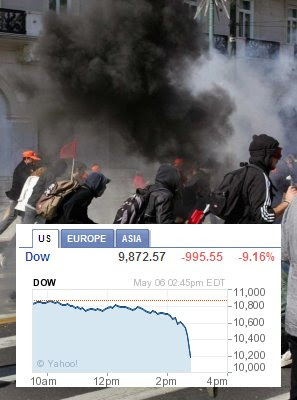 What if these market manipulators are not lone wolves, but working for other people or a group?

Why blame him for finding the system's weakness? The system is the problem.

What did this guy do that all the other HFTs did not?

ONE guy with a laptop and some software did all this by himself! Is the system that easy to screw up or was he that good or both?