John Edwards proves that there is no "War on Terror" 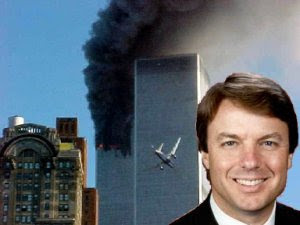 The so-called war on terror is a bumper sticker slogan! 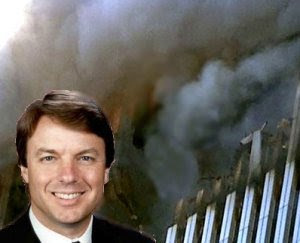 It is not a war on terror... it is an ideological doctrine advanced by the Bush administration. A "war" that Bush has used to justify everything from abuses at Abu Ghraib... 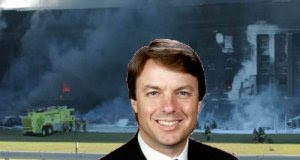 ...to the invasion of Iraq. 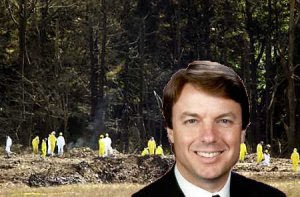 By framing this as a "war", we have walked right into the trap... 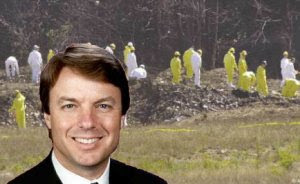 ...a trap the terrorists have set. 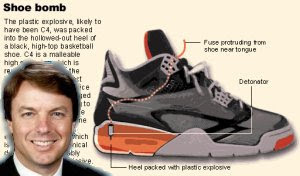 That we are engaged in some kind of clash of civilizations and a war on Islam. 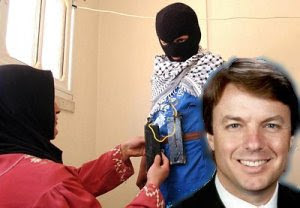 I do not believe there is a global war on terror. 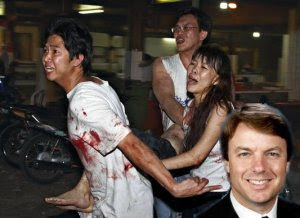 As president, I pledge to use force only to pursue essential national security missions... 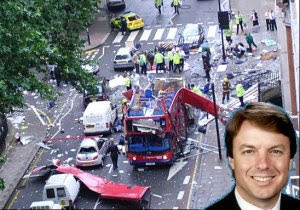 ...to improve civilian-military relations ...and root out mismanagement at the Pentagon. 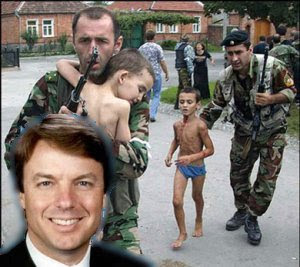 This administration has abandoned any claim to U.S. moral leadership in the world. 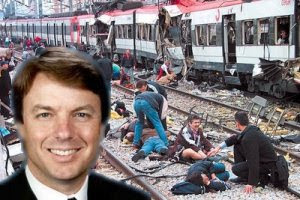 We need a post-Bush, post-9/11, post-Iraq military. A military that is mission focused on protecting Americans from 21st century threats. 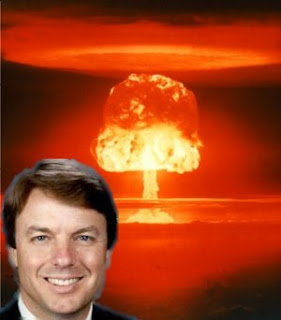 A military that is not misused for discredited ideological purposes.