Silly me: I thought communism was dead. But it appears to have risen like a phoenix on Dianabol -- at least in the minds of Congressional Democrats and Obama supporters. 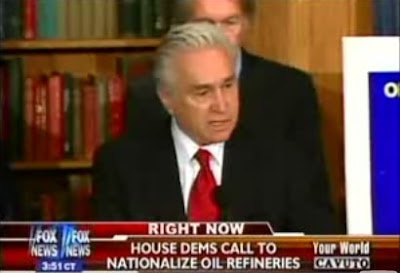 Maurice Hinchey (D-NY) wants oil refineries to be "owned by the people of the United States." In other words, he'd put refineries in the hands of big government -- presumably a new agency. Say, the Department of Refinining and Gas Rationing.

"This isn't shareholders' oil, this is our oil." 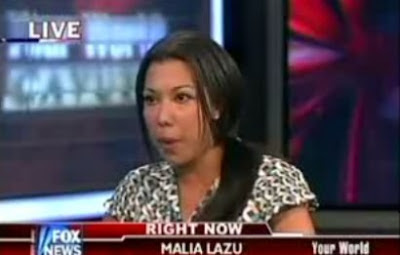 Didn't I read about this during the rise of the Soviet Union, say, circa 1917? Stealing private property and making it the government's?

Price controls: those worked out well in the 1970's!

"We need a nationalized oil structure." 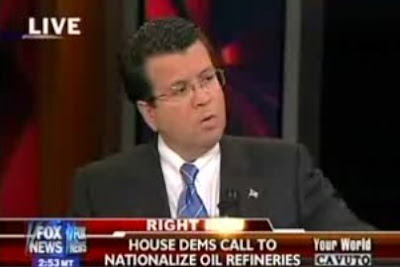 Most Americans would immediately recognize this as the first step on the road to Communism and economic ruin. In other words, another Carter administration.

The Dems are well into the stage of “irrational exuberance” which foretells the pop of their political bubble. When a Congressmen on the House Ways & Means Committee can propose nationalizing the energy industry without realizing that voters may notice that “Hey, that’s communism!” then they’re well and truly drunk off of their own fumes...

They're marketing communism and think no one will notice? Pass the yohimbe, Norton.

This isn't a game. This is the energy industry we're talkin' about. It sustains our entire economy.

And Democrats believe government can do it better? 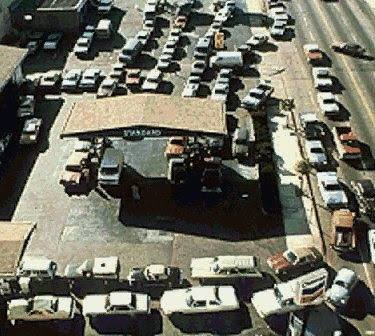 One look at the local DMV should disabuse any rational person from that notion.

But these aren't rational people. They're Communists and nothing except another economic disaster will get it through their thick skulls.