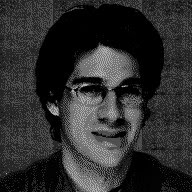 I still think conservatives love America for the same tribalistic reasons people love whatever groups they belong to. These are the people who are sure Christianity is the only right religion, that America is the best country, that the Republicans have the only good candidates, that gays have cooties.

I wish I felt such certainty. Sure, it makes life less interesting and nuanced, and absolute conviction can lead to dangerous extremism, but I suspect it makes people happier. I'll never experience the joy of Hannity-level patriotism. I'm the type who always wonders if some other idea or place or system is better and I'm missing out.

Yes, perhaps Nazi Germany in the thirties would have been a better place for a guy named Stein to live. 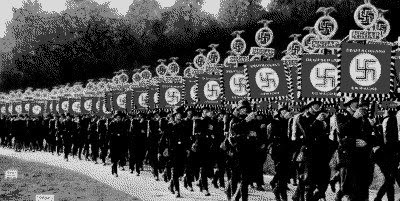 Or did Joel Stein somehow forget that it was America's blood, sweat and treasure that defeated the twin scourges of Nazism and Militaristic Shintoism?

Or perhaps the Soviet Union, which murdered upwards of 90 million individuals, would have been a cool place to live: say, a gulag in Siberia. 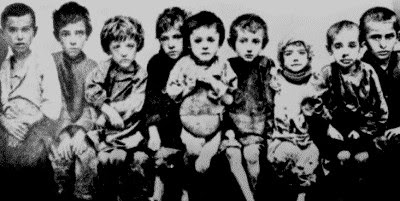 Or did Joel Stein somehow miss the news that Ronald Reagan's strategy of peace through strength -- ("We win. They lose.") -- led to the economic meltdown of the Soviet bloc and the liberation of millions?

Maybe Stein would have preferred living under the Taliban, in their tolerant and forgiving culture, or in Saddam Hussein's Baathist Iraq, which had an unfortunate propensity to gas and rape its opponents? 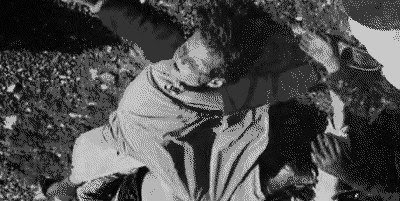 Or were Joel Stein's newspapers swiped by the neighbor those days, so that he missed the news of George W. Bush's incredible risk-tasking to liberate fifty million Muslims from the despotic regimes of Bin Laden and Hussein?

Forget the fact that more people try to get into America than any other country. Forget, too, the opportunities afforded entrepeneurs by America's incredible innovation engine linking academia, venture capital and industry; and which has launched companies like Microsoft, Intel, Google and eBay out of whole cloth. 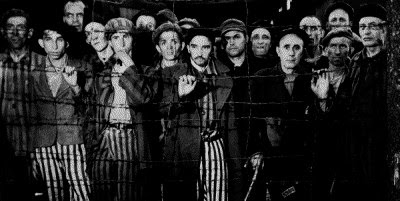 Were it not for America, Stein would -- today -- be living under Nazism, Communism or some other totalitarian regime.

Or, better put, not living.

Does that help you understand American exceptionalism, Mr. Stein, you ignorant pissant? Tribalism? Tribalism has nothing to do with it, you pathetic ignoramus. Were it not for America, were it not for Americans, the world be a far darker place, with hundreds of millions living behind barbed wire, in concentration camps, in death camps awaiting their smoky fate.

Stein, you are an intellectual midget and a bumbling doctrinaire liberal hack. Frankly, I'm surprised you can rub enough neurons together to keep breathing without having to concentrate.

If I were a meaner-spirited person, I'd slit the tires on your home. Instead I'll just mock your astute choice of profession: liberal hack #117 for the dying Los Angeles Times.

Update: Useless Dissident rips the dilettante to shreds using everything but brass knuckles and a cattle prod.

Hat tips: Gateway Pundit and Larwyn.
at 9:27 AM
Email ThisBlogThis!Share to TwitterShare to FacebookShare to Pinterest
Labels: Democrats, MSM