The lessons of American Motors


American Motors Corporation was the 1954 product of a merger between Hudson Motors and Nash-Kelvinator. In the late seventies, declining sales and competition forced AMC to seek a partner. It formed an unsuccessful alliance with Renault. Eventually the company was purchased for pennies on the dollar by Chrysler in what was, essentially, an orderly bankruptcy.

What caused the meltdown of AMC? Consider its legacy of automotive immortals: 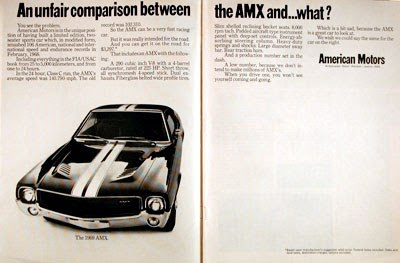 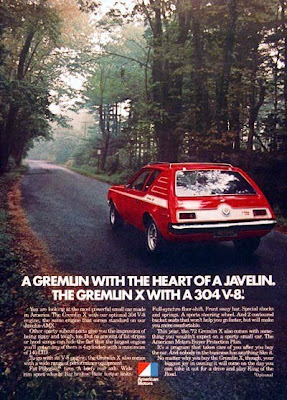 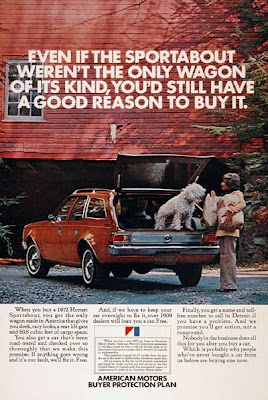 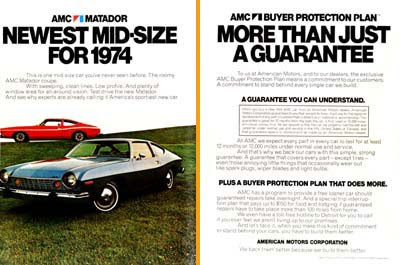 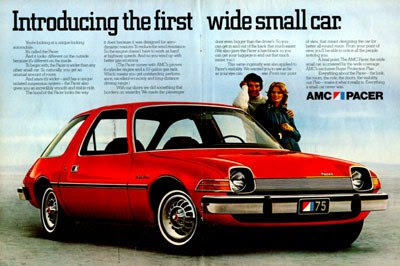 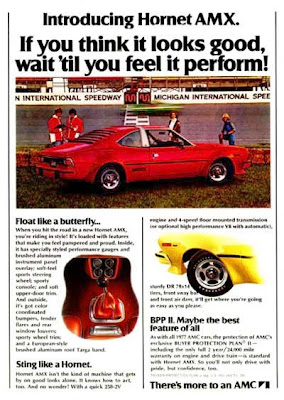 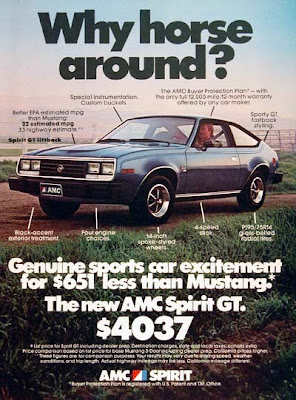 But it will mean a return to rational, free-market principles. If they're given a chance.