A report first disclosed by NBC News appears to confirm that a "hazardous event" occurred in October at the Wuhan Institute of Virology. You know, while Adam Schiff, Nancy ("San Fran Fascist") Pelosi, and Democrats writ large were using the House Intelligence Committee to laser-focus on important topics like Ukraine "collusion".

The report analyzes cellphone tower records in Wuhan during the third and fourth quarters of 2019. Records seem to show that -- from October 7 through October 24 -- a high-security portion of the Wuhan bio-weapons lab went nearly silent.

If confirmed, it would solidify reports that the Communist China Party (CCP) tried to cover up the impact of the virus, leading directly to a global pandemic. Excerpts of the report are below: 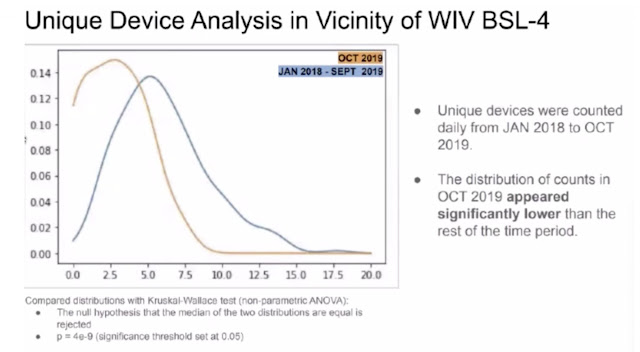 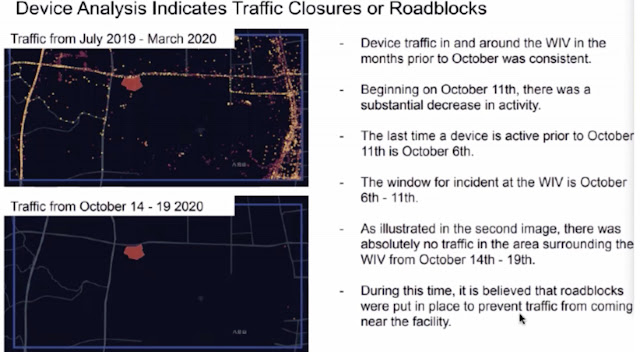 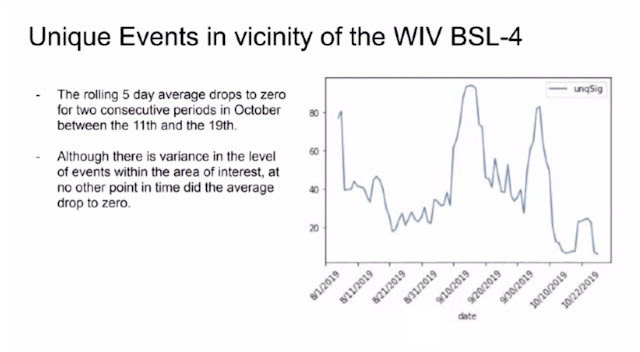 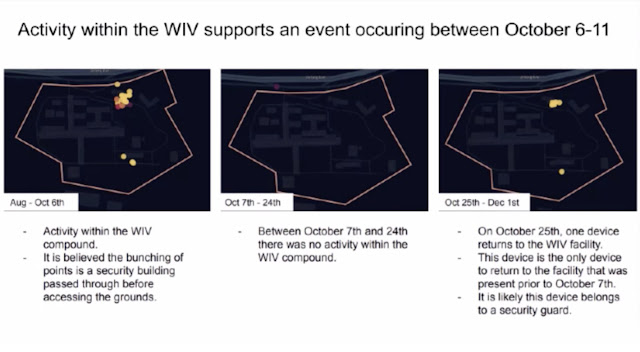 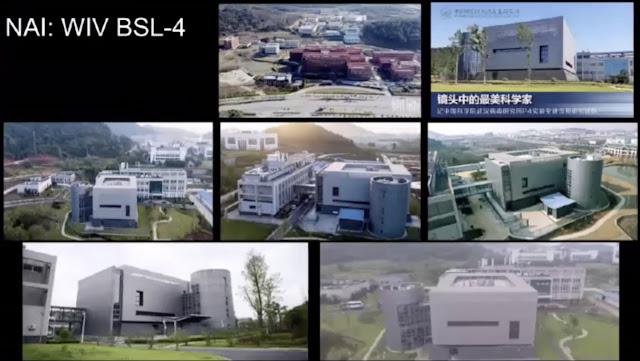 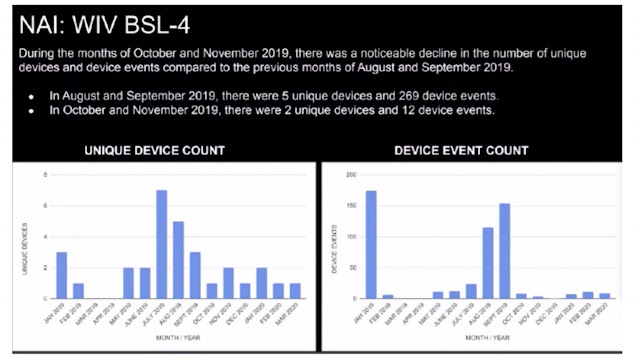 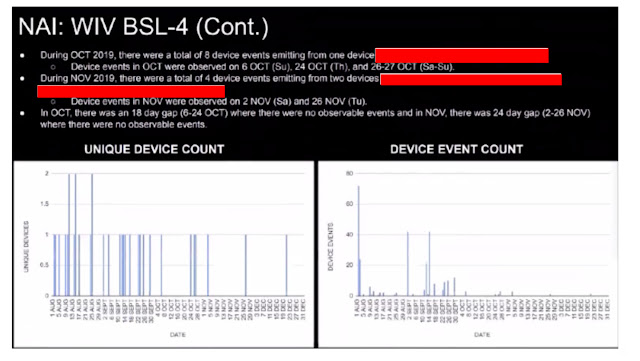 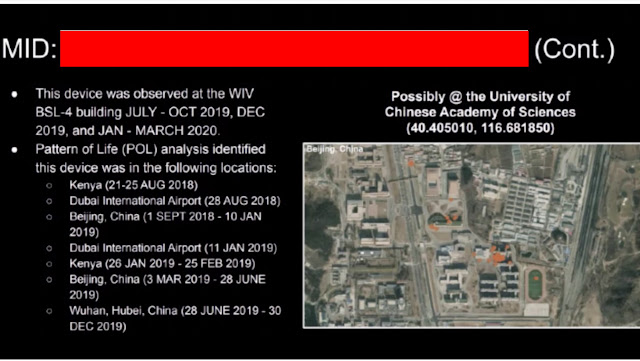 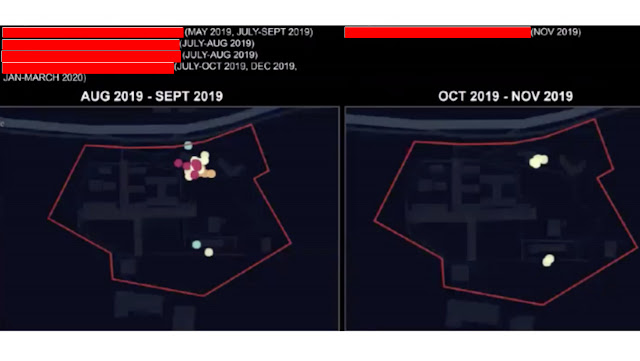 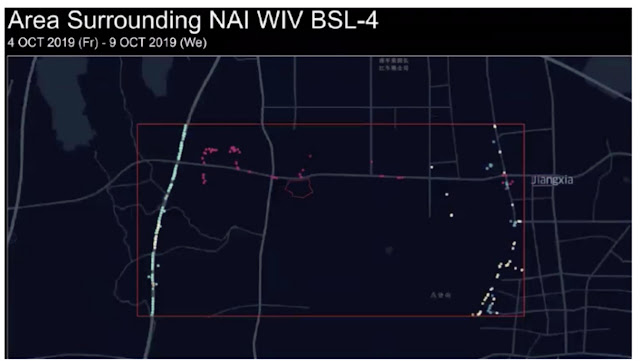 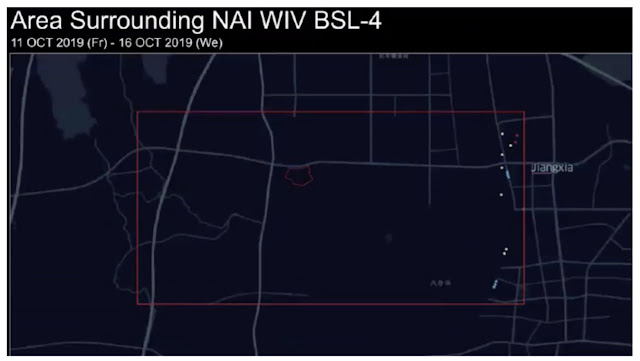 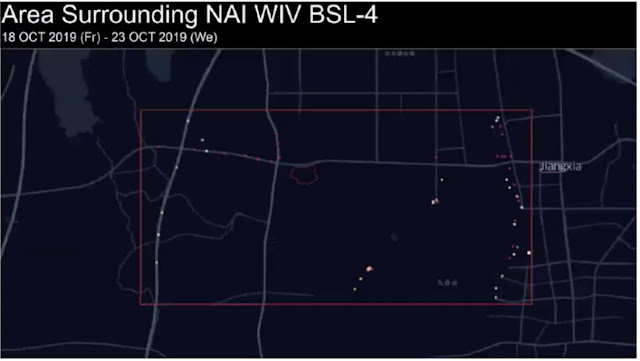 Note: NBC's "Fusion Ken" Dilanian, one of the report's authors, states that the title ('MACE E-PAI COVID-19 ANALYSIS") is highly confusing. He or she notes that "It's unclear what that means, although E-PAI may stand for "electronic publicly available information.".

No, Fusion Ken: E-PAI stands for Electronic Personal Activity Intelligence. Now pay me my $500 for helping you understand the nomenclature.