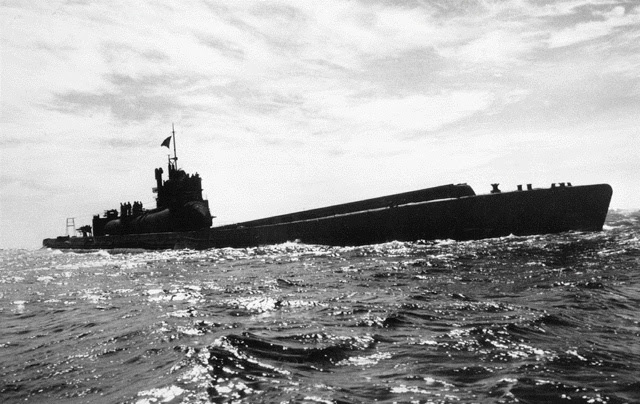 This news is a couple of days old, but interesting nonetheless. A University of Hawaii research team found the remains of a very large, World War II Japanese submarine called the I-401 (its sister sub, the I-400, is pictured at left).

at 12:46 PM
Email ThisBlogThis!Share to TwitterShare to FacebookShare to Pinterest