The Barrett Report -- Culture of Corruption 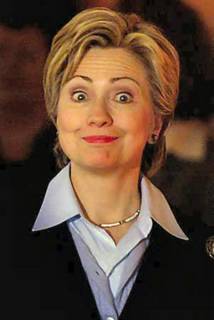 Quick: what's eleven years old and worth 23 million smackeroos? No, it's not Michael Jackson's latest play-date. Try the Barrett Report, the final deliverable of a prolonged investigation into corruption within the Clinton administration.

The Captain notes that Hillary's '06 and '08 election plans may be impacted:

Remember, folks. It takes a village.
at 6:06 AM
Email ThisBlogThis!Share to TwitterShare to FacebookShare to Pinterest