No, Hillary Clinton isn't worried about terror attacks because more innocent Americans might die. She's concerned because the attacks might affect her candidacy: 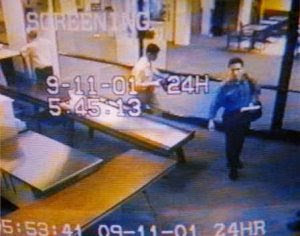 What ever you do, don't question Hillary's patriotism. Remember, for the Clintons, poll numbers are far more important than any long-term strategy or planning.
at 9:54 AM
Email ThisBlogThis!Share to TwitterShare to FacebookShare to Pinterest
Labels: Democrats, extremism, Hillary