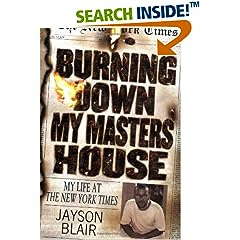 The distinguished Jack Kelly just nails the New York Times to the wall. The gist: a pro-active attempt by the Army to improve its body-armor -- before any terrorists had had a chance to exploit it -- was mercilessly spun as a negative story by the Times' Michael Moss.

Drink deeply from the sweet chalice of wisdom and read the whole thing.

Jack Kelly: Unspinning the NY Times' military mendacity
at 6:03 AM
Email ThisBlogThis!Share to TwitterShare to FacebookShare to Pinterest