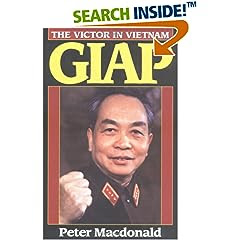 There's a guy I know named Mike. Mike believes himself a patriot, yet won't hesitate to spout a Moore-ism or Hollywood canard ("WMDs!", "War-for-Oil!", "Halliburton!") at the drop of a hat. Mike thinks, for example, that the Associated Press is credible, that the mainstream media is distinct from the Democratic National Committee, and -- apparently -- that Santa Claus really does live in a toy factory near the North Pole.

Bryan Preston, posting at Michelle Malkin's blog, provides one of the best history lessons regarding the nature of "Infowar" and why the rhetoric of the hard Left is not only the antithesis of patriotism... but essentially borders on the original definition of sedition.

Mike, exactly what would be worth fighting for?

Mike, how many innocents have to die before you think it's worth getting involved? And, if a vision of democratizing the crossroads of terror represented by Iraq isn't the right strategy... what is the Left's grand plan for defeating religious fascism? I'm still waiting for an answer.

In the meantime, immerse yourself in the spa of wisdom and read both articles:

John at Powerline polishes the message in splendid fashion:

at 6:12 AM
Email ThisBlogThis!Share to TwitterShare to FacebookShare to Pinterest