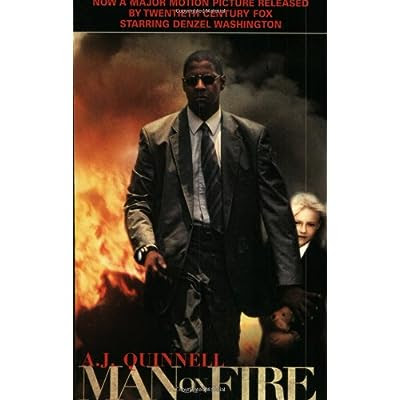 I'm just wondering if, and not when, the Democratic party will get the message. Will it take scores of dead civilians inside America? Take, for example, the reported Islamic Jihad plot, which was broken up by the FBI:

Chuckles. Yes, it's just another lighthearted day in court for the alleged brethren of Al-Qaeda.

And... shhhhhhhhhhhhh... no one tell the Left, these are groups similar to the ones funded by Saddam Hussein (Abu Nidal, Ansar al Islam, Arab Liberation Front, Hamas, Kurdistan Workers Party, MEK, Palestine Liberation Front, etc.) prior to the Iraq War.

But, no, according to the Left, we should never have invaded Iraq. We should have simply located the country of Al-Qaeda-istan and invaded. And, then, we should have arrested anyone carrying a laminated "Al-Qaeda Member" card. And all of our troubles would have been over.

If you're wondering why the current Democratic leadership -- consisting of Boxer, Dean, Feinstein, Kennedy, Biden, Schumer, etc. -- can't be allowed anywhere near the levers of government power, I think we have our answer.
at 6:12 AM
Email ThisBlogThis!Share to TwitterShare to FacebookShare to Pinterest