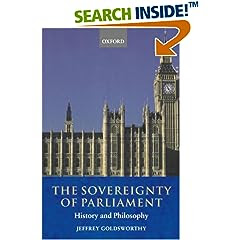 Too occupied by the all-important (yet prurient!) Natalie Holloway and BTK Killer stories, the mainstream media misses still another important story: Al Qaeda was planning, among other things, a chemical weapons attack against UK's Parliament.

Media in Australia, Canada, India and the UK have covered the story, but so far... nothing in the US media. Maybe the MSM is still working on a breaking news report concerning Abraham Lincoln and the Ford Theater.

Times Online: Police foil gas attack on Commons
at 6:51 AM
Email ThisBlogThis!Share to TwitterShare to FacebookShare to Pinterest