Did you know that Hillary Clinton has introduced her "Innovation Agenda"? In truth, she should call it her Tubby, Bloated Government Bureaucracy Agenda, because that's truly what it is. I encourage you to read her position paper because I'm not making this stuff up. 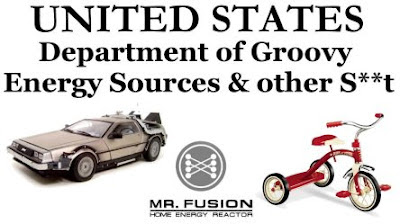 * Establish a $50 billion "strategic energy fund" to devise ways to make the United States energy independent and reduce the threat of global warming.

Well, you know, there really aren't enough free-market incentives for better and cheaper energy sources. So Hillary intends to create a governmental bureaucracy that will invent our way to energy indpendence since the free-market isn't suitably efficient. I'd call it a boondoggle and a scam, but that understates its potential for abuse. And don't even get me going on global warming. I'd just encourage you to read about the UN, the IPCC and the blatant conflicts-of-interest associated with "anthropogenic climate change". 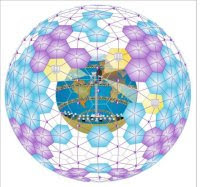 * Increase the basic research budgets 50 percent over 10 years at the National Science Foundation, the Department of Energy's Office of Science, and the Defense Department, with more focus on the physical sciences and engineering, high-risk research, and E-science initiatives that link Internet-based tools, global collaboration, supercomputers, high-speed networks, and software for simulation and visualization.

That sounds inexpensive. And we're not just talking science, we're talking e-Science™! All we need to do is increase budgets by 50% (don't ask how that figure was arrived at) and we'll get Internet-based global collaboration supercomputers talking with each other over high-speed networks to simulate and visualize e-Science! Damn it, why didn't I think of that? And it might even be less than the $50 billion energy fund! 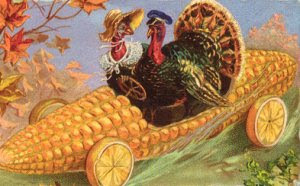 Can I win a prize for my super-hybrid, fuel-efficient corn-mobile? It gets five miles to the cob, so I think I deserve a prize! I haven't found a company that's keen on the idea, but a federal agency would be a great choice to fund my innovative corn-car!

This sounds like a cheap option: it's only $20,000,000 of your money. Just don't ask how Hillary arrived at these numbers; suffice it to say that it's a lot less expensive than her first choice. 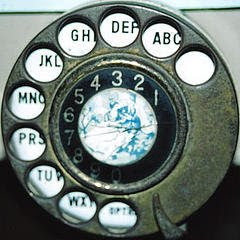 Tax incentives for the phone companies? Now that sounds like a good idea! Of course, some sources assert that the telcos already gamed taxpayers and never built the high-speed networks they had promised in underserved areas. Of Bruce Kushnick's book, "The $200 Billion Broadband Scandal," attorney Harold Feld wrote:


Kushnick estimates that the Bell companies overcharged north of $200 billion from 1992-2004 for these networks, including various financial perks. On average, Kushnick believes that each American household has already paid $2000 apiece for various network buildouts.

* * * * * * * * *
And what will pay for all of these government programs? Taxes. You and I will, once again, feed the mouths of thousands more bureaucrats and lobbyists.

And are you one of those poor souls who believes Hillary can duplicate Bill's go-go economy? Unless Tim Berners-Lee invents another world-wide web and Mr. Peabody dials us back to Y2K on the time machine, you'd be wise to think again.