Google, in partnership with Immersive Media, has augmented its mapping service with street-level views. To achieve the effect, staffers drive vans around snapping pictures using special, 11-lens cameras. I found some interesting street scenes in Washington, DC. Check it out. 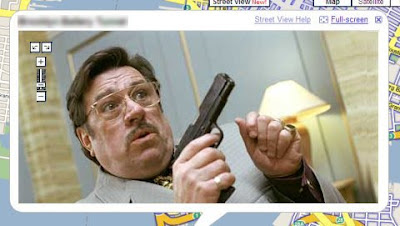 Driving by William Jefferson's house, some sort of lobbying appears to be underway. 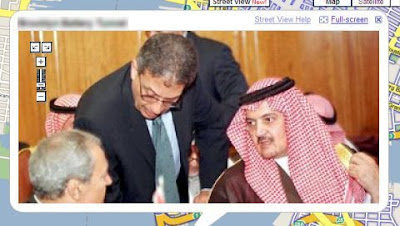 We crossed the street and examined what may be Jack Murtha's abode. 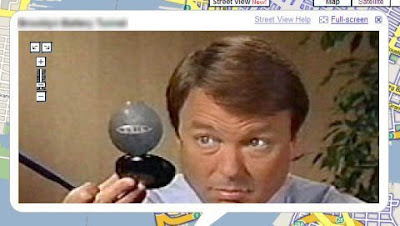 I think he lives near John Edwards. 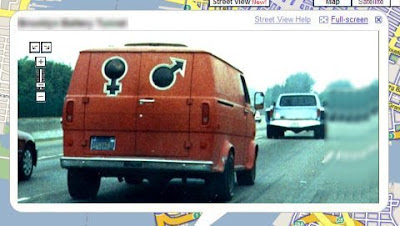 This street is supposed to be right around where Bill Clinton lives. 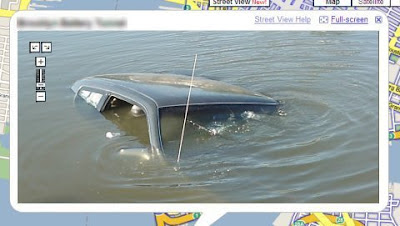 This may be the river view from Ted Kennedy's condo.