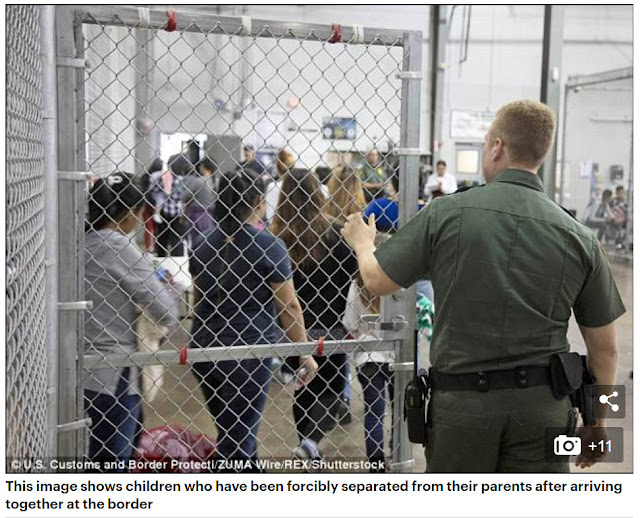 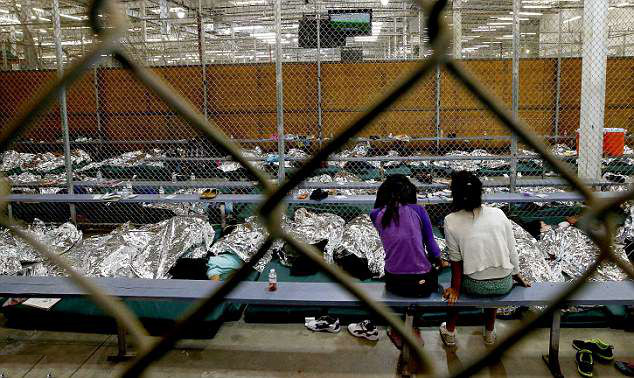 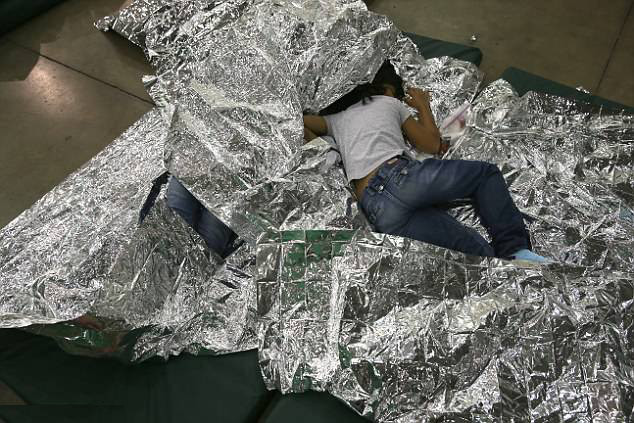 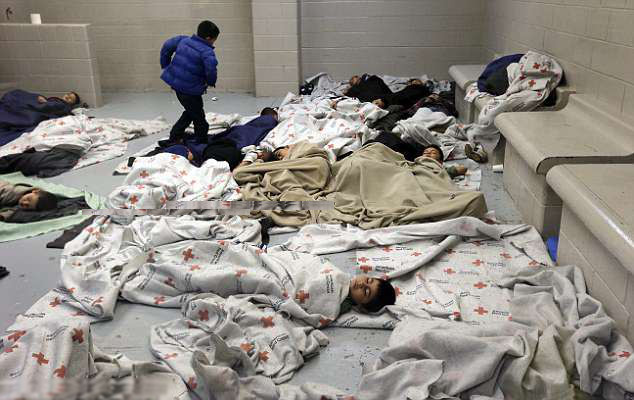 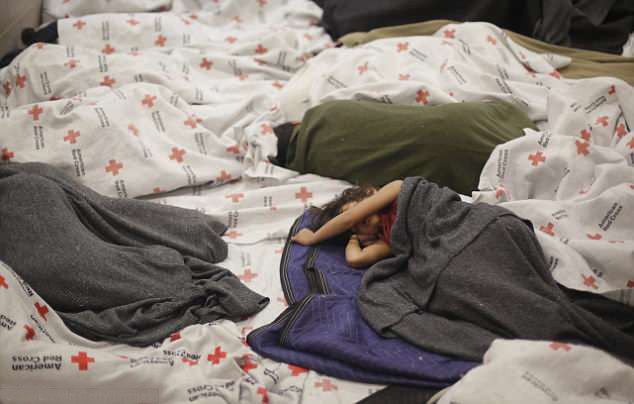 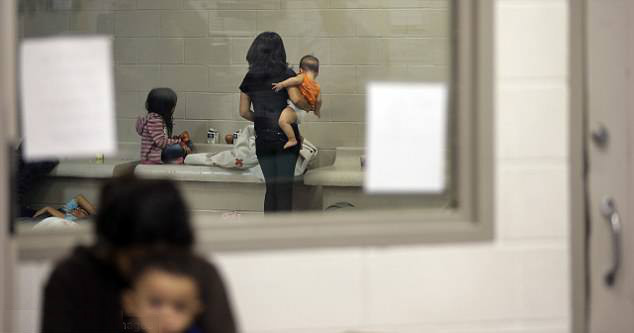 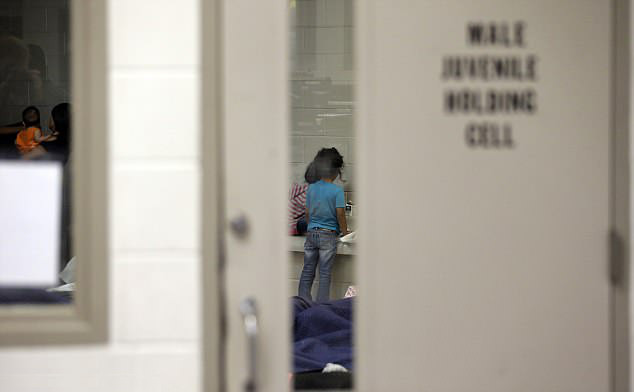 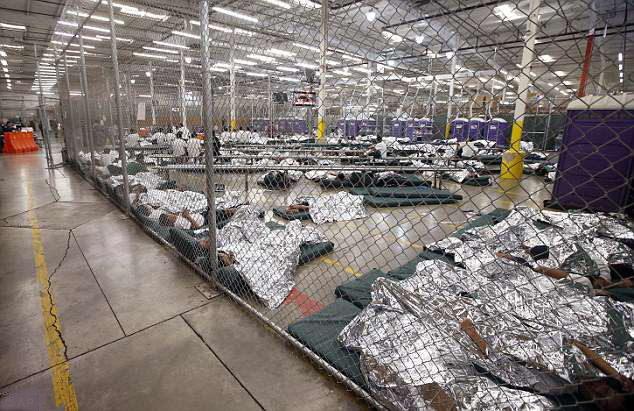 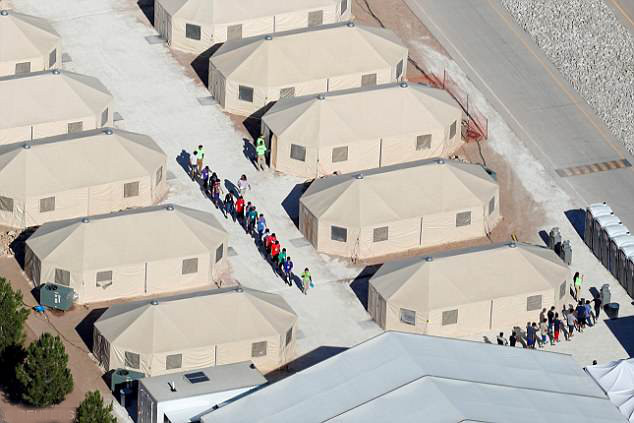 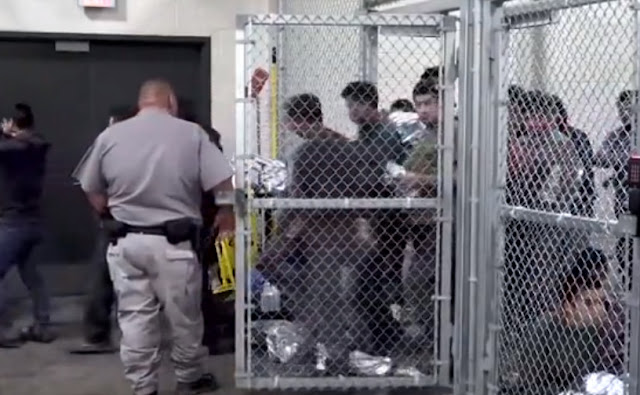 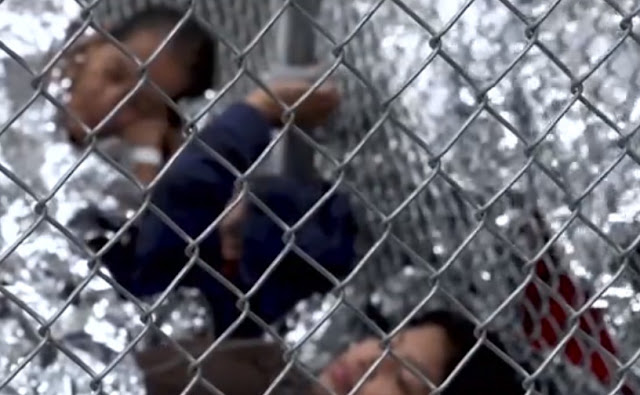 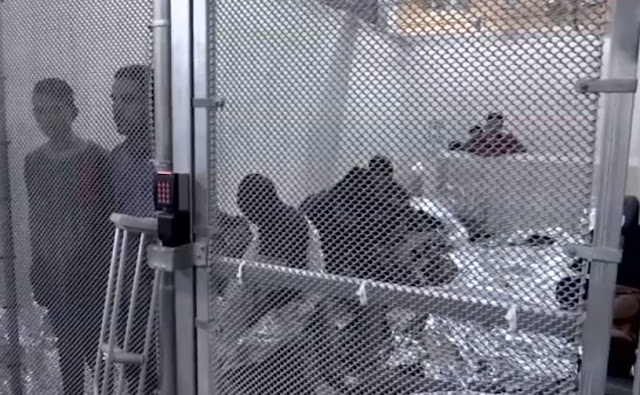 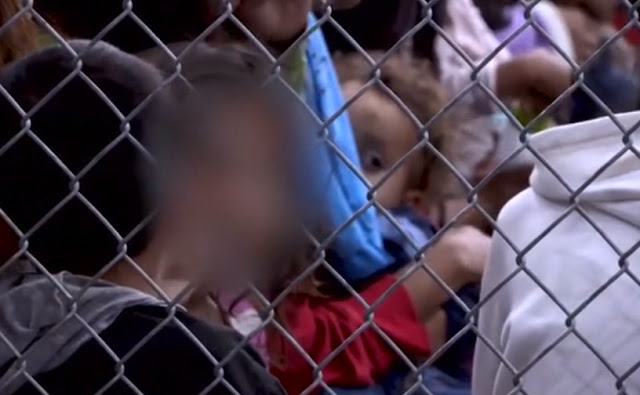 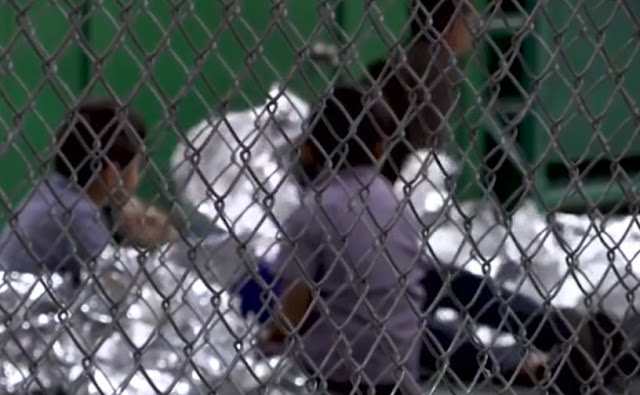 Curious how these pictures of actual laws being enforced -- mostly to prevent sex-trafficking of children by the Mexican Cartels -- were never a concern until... the DOJ Inspector General Report outlining the treasonous behavior of the Obama administration was released.