A Facebook user known only as "Mike" posted several troubling photos recently that depict Muslims in the U.S. wearing the logo of Islamic State (ISIS, ISIL, whatever). Apparently these goons are members of, or sympathizers with, the 7th-century throwbacks known for beheading children, crucifying Christians, and other misunderstandings of Islamic teachings. 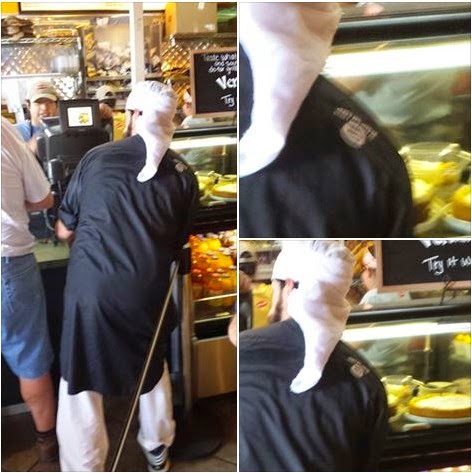 The photo was taken Wednesday in Houston, Texas at a delicatessen, of all places.

This image was posted openly on Facebook Wednesday by a man whose Facebook profile says is from Chicago: 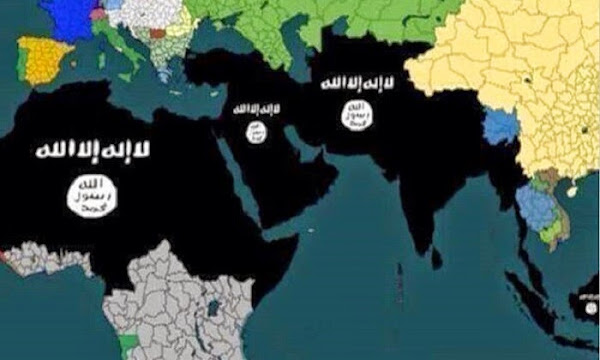 The same Facebook user posted a picture of himself sporting an ISIS logo at the Department of Motor Vehicles, according to his post: 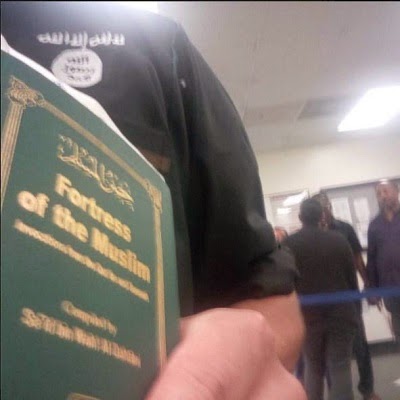 Mike also spotted another instance on one of the major social networks. 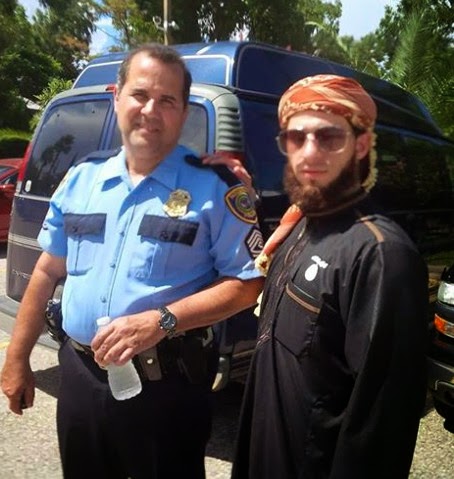 I would posit that wearing a logo like this in America is roughly equivalent to wearing a Nazi armband in 1943.


The libs had better pulled their collective heads out of their a@@es and soon. They better wake up to this threat.

Many States beg sportsmen to kill feral pigs. Same needs to apply with these goat breeders. Cut his head off at he first opportunity, present it to the Dept. of Fish and Wildlife and get a free Big Mac.
I'm lovin' it!

It's even more unreal that our president - and his former and current secretary of states -- have happily paved the way for Isis's rise. He could not have done it, of course, without the help of a totally corrupt news and entertainment media.