Iraqis prefer present to past


A recent ABC News poll of Iraqis find that they, unlike some Democrats, do not think of Saddam's rule as the good old days. 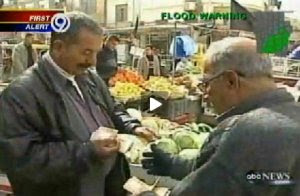