A couple of months ago PrairiePundit caught this snippet in The New York Sun. 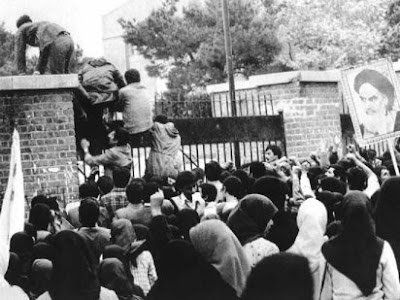 And so, under his watch, the rise of Ayatollah Khomeini -- a man who Carter called a "man of God" -- began. Iran's radicalized government became the central breeding ground and exporter of a virulent, extremist brand of terrorism. Iran funded, trained and equipped Hezbollah, Hamas, Fatah and Ansar al-Islam, to name but a few. 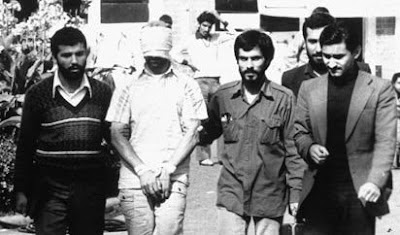 Even after 9/11, Brzezinski maintains that the Carter administration's strategy was sound.

Now he wants to extend his losing streak to an Obama administration facing a nuclear Iran. Perhaps that explains why the hairs on my neck are standing up.