Wondering whether elementary school students are truly indoctrinated in the left wing agenda? Well, wonder no more. They are; and it's worse -- far worse -- than you can possibly imagine. 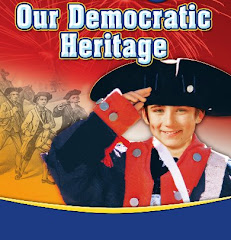 Consider, if you will, McGraw-Hill's Our Democratic Heritage, a textbook designed for third-graders and published in 2010. If you'd assume that it was intended to teach kids about America's founding and its institutions of government, you'd assume wrong. 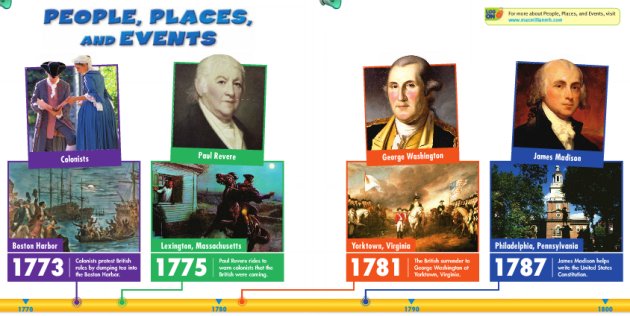 The book is a veritable cornucopia of left wing spin. 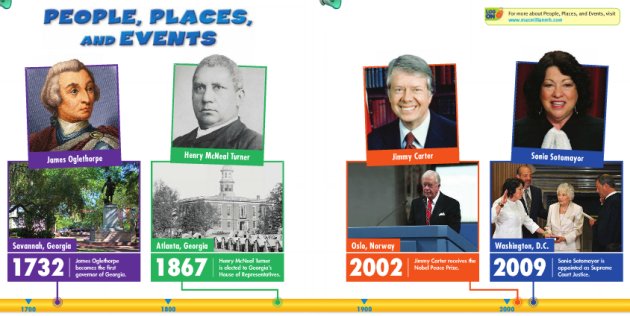 • Two pages cover the Declaration of Independence
• Two pages describe the Constitution, all of which are devoted to the three branches of government and separation of powers
• No pages are devoted to James Madison and the authors of the Constitution; there is no mention of federalism
• Six pages are spent describing the background of Paul Revere
• Ten pages are devoted to the history of democracy in ancient Greece.
• George Washington and Abraham Lincoln are mentioned only in passing, almost as if they are immaterial scenery on the road to diversity and social Utopia. 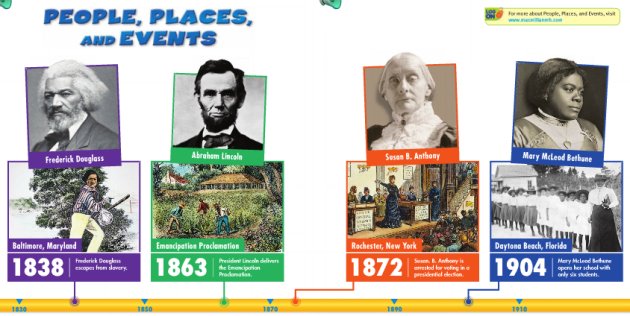 • Eight pages are spent covering the life of Frederick Douglass
• Five pages on Susan B. Anthony
• Six pages on Mary McLeod Bethune,
• Zero pages are devoted to the life of Abraham Lincoln

In fact, the entire Civil War is described only as a backdrop to the lives of Frederick Douglas and Mary McLeod Bethune. 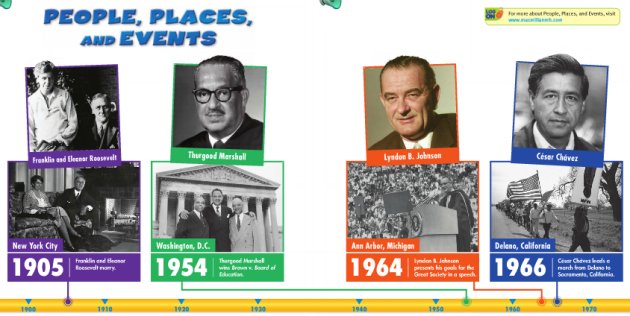 In the section entitled "The Fight for Freedom Continues": 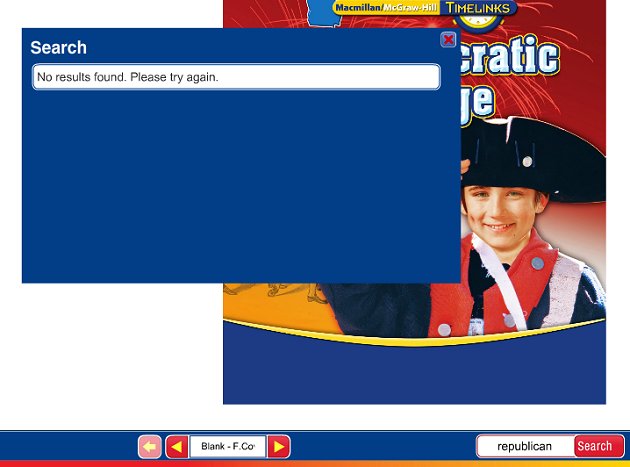 There is no mention of the two-party system, nor the fact that there exists a group called "The Republican Party".

A total of four paragraphs are spent describing World War II. There is no mention of President Harry S. Truman or of the atomic bombs dropped on Japan to mercifully end World War II.

There is, of course, no mention of Ronald Reagan.

One of the goals we Constitutional conservatives must have is to regain control of our public school systems, which appear to be -- if this book is any indication -- completely out of control.

We are living through 1984. I'm sure that George Orwell didn't write the book as a How To book but as a warning. The Dimmwitcrat Party is using it as a how to book.
We the People need to show up in November and deal a death blow to these takers of our freedoms.

It would be easier, probably safer, if the civics were enshrined as part of the correctional system. #WaldenShock http://amzn.to/2qABXOX

You MUST teach the truth to your own children. It is dereliction of parental duty to leave education of young minds to the indoctrination machine of our Communist Overlords.

That means you must be HONEST with them about all things. If you lie to them about something else, you will lose your credibility, and the schools will win their innocent minds.