Hillary's new ad -- "It's 3AM, who do you want answering the phone" -- spurred a cacophony of harsh reaction from the left. Don Surber blog-wrangled some reactions into edible form and concluded:

The Kossers are going bananas. That makes the whole ad doubly good: It smacks Obama and makes the Kossers kry: "Clinton Campaign Stoops to Fear and Division."

Yea, the Kossers have been so bipartisan and willing to compromise over the years... maybe more Democrats agree with Obama's Kumbaya naivete, but most Americans want the president to act at 3 AM, not sit there and try to talk to the enemy — without preconditions.

Or someone who instead of pressing the button instead issues a press release denouncing "fear mongering." 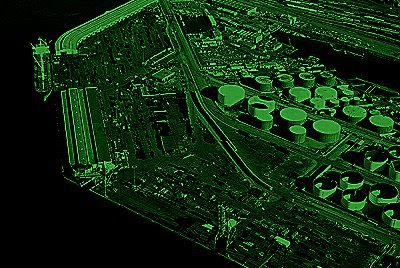 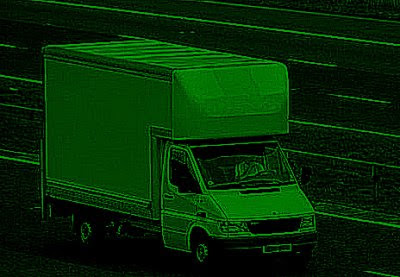 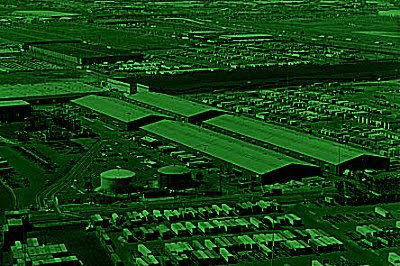 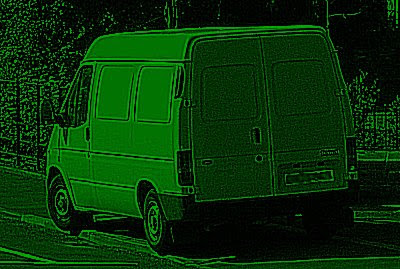 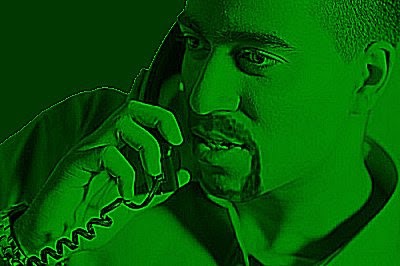 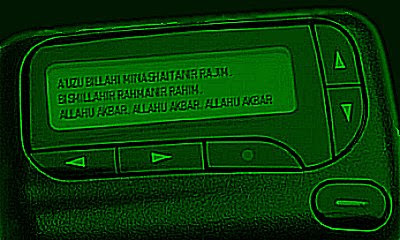 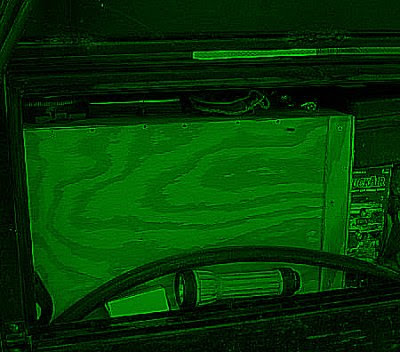 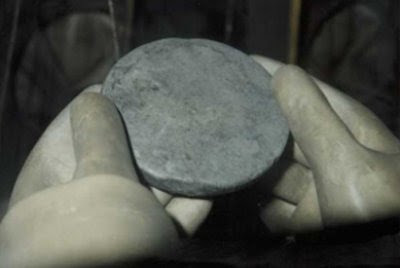 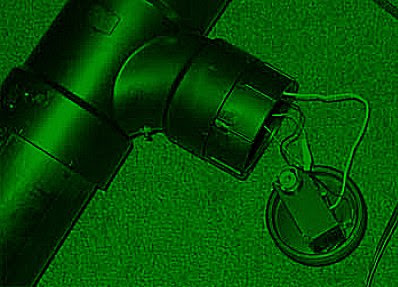 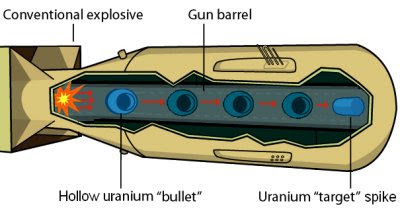 The gun device is similar to "Little Boy", the bomb detonated over Hiroshima. While such a design is obsolete for technically advanced countries, the gun method does not require significant engineering or manufacturing prowess. It is therefore perfect for terrorist organizations. 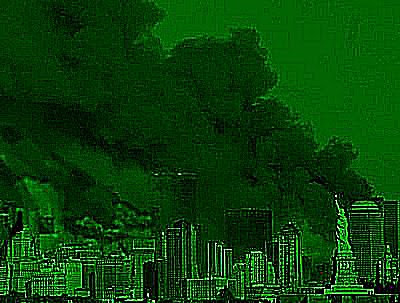 Within moments of the pages being received, a tidal wave of fire engulfs New York City. 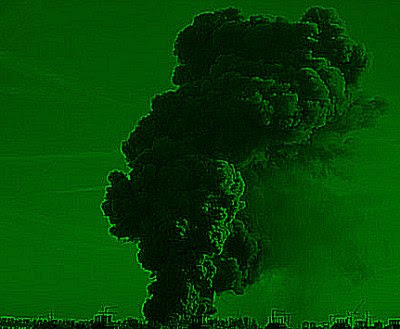 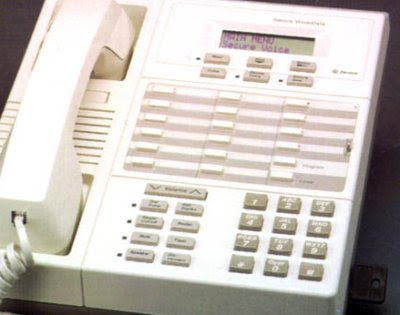 * * *
I don't know about you, but thinking about another Jimmy Carter or Bill Clinton in the White House when the next terrorist attack occurs (which it inevitably will) isn't very comforting.
at 10:29 AM
Email ThisBlogThis!Share to TwitterShare to FacebookShare to Pinterest
Labels: Democrats, extremism, Hillary, Obama, War