3 Things Congress Must Do To Prepare For a Trump Administration

Earlier this month, voters all across the country shocked the political and media establishments. America’s message was simple: We are tired of corrupt insider dealing in Washington and the self-serving nature of the establishment political class.

This didn’t happen by chance. Millions of Americans found a reason to engage in the political process. Whether it was opposition to massive unconstitutional government, a desire to drain the corrupt swamp, or an understanding of how much progressivism is hurting our nation, these Americans rallied around Donald J. Trump.

Congress will be making decisions on the budget and will have the opportunity to lay the groundwork for a full repeal of Obamacare under a Trump administration.

Historically, Congress has used lame duck sessions—the short period between an election and the beginning of a new Congress—to pass bad and unpopular policies without being held accountable. In 2008, we saw the automotive industry bailout; in 2010, the nuclear treaty with Russia; and in 2012, a New Year’s Day vote on $620 billion of tax increases.

But this year, Democrats must come to terms with the fact that the American people have spoken, and said no to the liberal policies of President Barack Obama and Hillary Clinton. The president and his congressional allies have no mandate to legislate, and Republicans have no excuses not to lead.

It is imperative conservatives take up three major initiatives in the remaining months of 2016:

1. Pass a continuing resolution, not a bad spending deal. With only two months left in Obama’s presidency, Congress should not negotiate any massive spending deal with him. Instead, they should pass a simple, short-term continuing resolution that will fund the government into the beginning of Trump’s presidency. This would allow the newly elected Congress to present President Trump with a principled, conservative budget.

2. Take the first steps toward fully repealing Obamacare. Earlier this year the House and Senate failed to pass budgets, which means the Fiscal Year 2017 budget can be used as a vehicle to begin the process of repealing Obamacare through reconciliation. 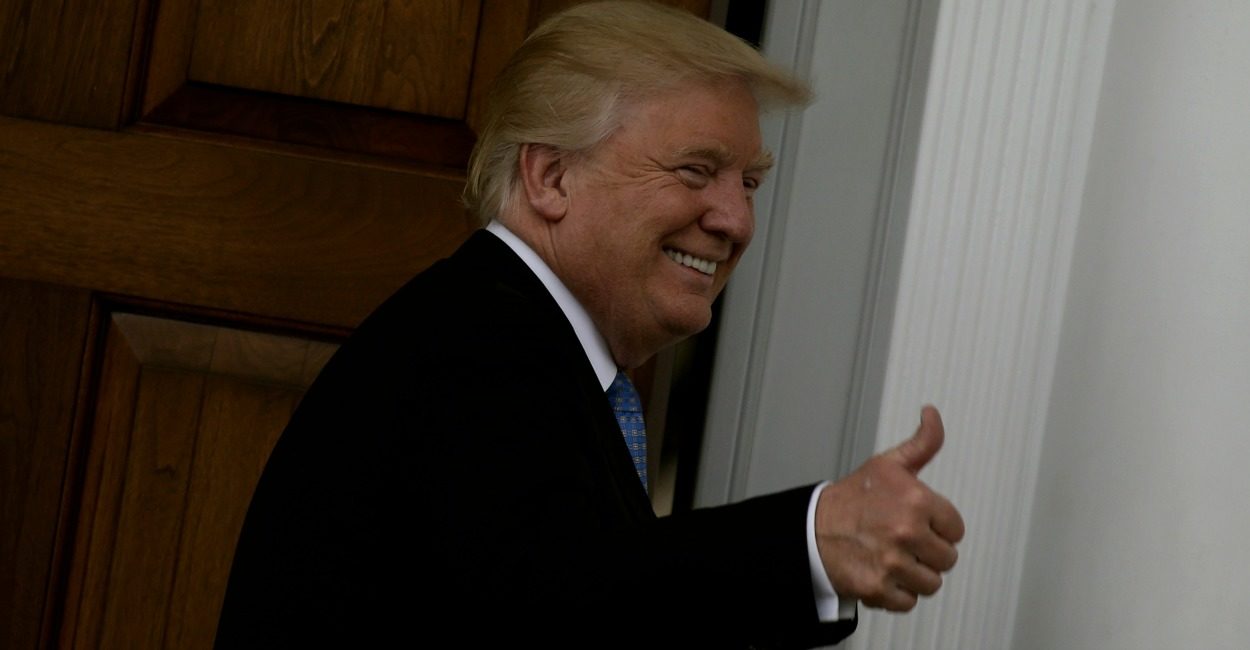 Last year, Congress failed to pass a budget for fiscal year 2017, creating an opportunity for Congress to pass two budgets next year, rather than just one. This gives Republicans two shots at getting filibuster-proof reconciliation bills to Trump.

The first budget is simple. The spending and tax levels include one assumption: The ACA [Affordable Care Act] is repealed. That ACA repeal budget should also include instructions to the relevant committees in Congress. Congress should be able to easily pass a budget resolution with these criteria with simple majorities in each chamber and begin the process of work on the reconciliation bill before Inauguration Day. This will set up the ability for Congress to pass a reconciliation bill repealing all the budgetary components of the ACA immediately after Trump is sworn into office.

A successful reconciliation process will set the stage for a full and total repeal of Obamacare under a Trump administration.

3. Prepare for a principled Supreme Court nomination: Conservatives led the charge against Obama nominees earlier this year and called for #NoHearingsNoVotes on President Obama’s Supreme Court nomination. It was the right thing to do because it allowed the American people to have a voice in ensuring the next justice is willing and able to uphold the Constitution. In the coming weeks, conservatives must understand the purpose and mechanics of the “two-speech rule”—a device that can be used to defeat the filibuster and ensure a conservative is appointed to the Supreme Court.

The American people have ushered in a new day in American politics, and Republicans have no excuse but to offer bold and positive agenda. It’s time to raise our gaze in defining the art of the possible in order to repair the damage Obama has done in the last eight years.

Sure would be nice if we could impeach this traitor.
http://www.independentsentinel.com/sonya-sotomayor-encourages-protestersrioters-to-continue/

Quit piling on, Obama doesn't have that much time left.