California’s Homelessness Crisis and the Impeachment of President Trump 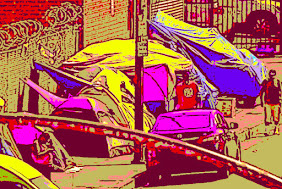 Their job is overwhelming and depressing, given 60,000 homeless on L.A.'s streets versus their scant numbers.

One of L.A.'s homeless team, accompanied by a camera crew, asked a pointed question: "People say, 'Why don't you do something?', but with what resources?"

Well, at least your state made the wise investment in high-speed rail!

Apart from that, the homeless problem has been greatly excerbated by -- you'll never guess! -- government overreach. One of the more recent of L.A.'s millions of laws and regulations made it easier for violent homeless offenders to stay on the street.

Oh, and remember the "whistleblower"? Once Schiff was found to have colluded with Eric prior to his leakerblower report, the man disappeared more thoroughly than Jimmy Hoffa. 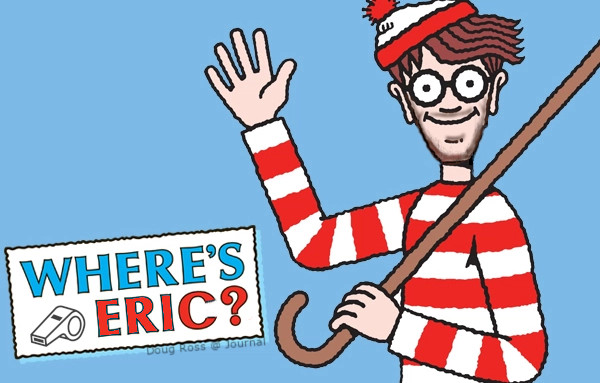 Putting it all together: the most radical, most fascist Democrats are Nancy Pelosi, Adam Schiff and Maxine Waters. All hail from... California.

Impeachment could be their ongoing attempts at deflection from the rampant failures of blue state governance in Cali.

@realDonaldTrump wait wait wait. Let me wrap head around this. With the 1st phase china deal going thru china will be buying America soybeans, pork and rice???

You mr president are the gift that keeps on giving 🇺🇸

Impeachment is about contrasts.

Trump's economy can easily be contrasted with Democrats' failed hellholes.

So, look over there, peasant! We impeached Trump!

The last numbers given for these California homeless was 130,000. Think of Billings, MT as being nothing but homeless people and let that sink in.
If the FEMA camps are real let's start using them.

You know....that cruise boat thing sounds like a good idea. But don't dock it...take it out into the bay or even into the ocean a mile or two. Sort of like a floating institution - with no access to drugs. Dry out the druggies, determine which ones require psychiatric help and act accordingly.