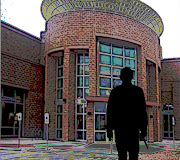 In one instance, Mueller’s deputies seem to have distorted FBI interview memos of key figure George Papadopoulos, concluding wrongly that he was trying to thwart or frustrate the investigation’s efforts to question Mifsud, when the 302 show that he was actually trying to be helpful.

According to the sentencing memo signed by [Aaron] Zelinsky and fellow Mueller prosecutors Jeannie Rhee and Andrew Goldstein: Papadopoulos’ “lies undermined investigators’ ability to challenge the Professor or potentially detain or arrest him while he was still in the United States. The government understands that the Professor left the United States on February 11, 2017 and he has not returned to the United States since then.”

But FBI 302 reports detailing agents’ interviews with Papadopoulos show that he had in fact supplied information that would have enabled investigators to challenge or potentially detain or arrest Mifsud while he was in the United States. 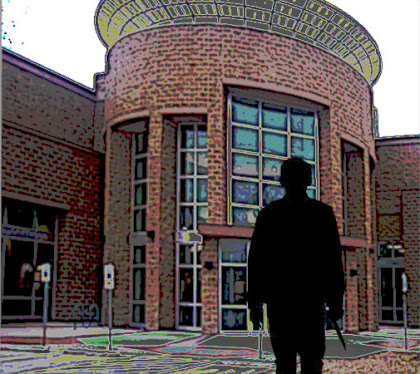 Zelinsky previously worked in former president Obama’s Department of Justice as assistant US attorney in Maryland. He also blogs for the left-wing website Huffpo in his spare time.

Goldstein worked in the U.S. Attorney’s office in the Southern District of New York under ousted U.S. Attorney Preet Bharara, a frequent critic of President Trump.

She represented Hillary Clinton in a 2015 lawsuit that sought access to her private emails, and represented the Clinton Foundation in a 2015 racketeering lawsuit. Rhee also represented ex-Obama National Security Adviser Ben Rhodes in same lawsuit.

Conservatives suspected all along that given the partisan make-up of Mueller’s team, they would employ sketchy tactics to take down the president.

Nunes told Solomon that the new FBI memos provide “our first evidence of the Mueller team lying to the court. It’s a lie. It’s a total lie.”

He added: “I always assumed that Papadopolis probably was helpful. I mean, he’s kind of alluded to that, that he offered to be helpful, but we had never seen the actual 302s.”

On Fox News’ Ingraham Angle Monday night, the California congressman argued that the Mueller prosecutors who lied “need to be held accountable.”

“We will be making some type of criminal referral,” he told host Laura Ingraham. Nunes added, “it’s not okay to lie to a federal judge, especially about something so serious as somebody who’s going to be indicted to serve prison time.”

Nunes, the ranking Republican on the House Intelligence Committee, is widely credited for exposing evidence that the FBI abused the FISA process in order to spy on the Trump campaign in the Russia case.

Those and any other Prosecutor's involved in misrepresenting the Truth should, at a minimum, be disbarred and be banned from ever practicing or teaching law in the future.

I have been lied to about official criminal actions being prosecuted for decades. I will believe it AFTER I see an honest-to-Ahura-Mazda indictment. Not a referral, an indictment. Because for decades we have not had a rule of law covering everyone.

Unknown said...
This comment has been removed by a blog administrator.
9:32 AM