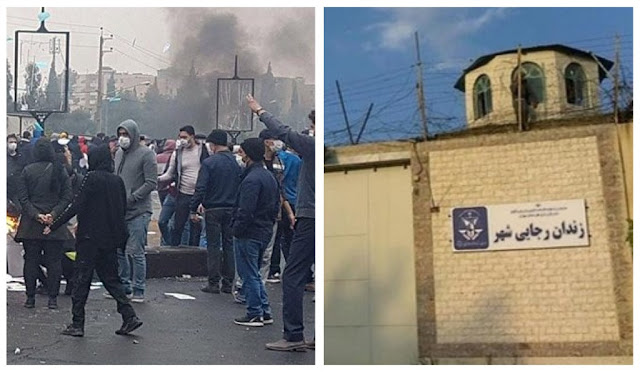 Here, IRGC terrorists appear to be publicly removing hands and feet from protesters: 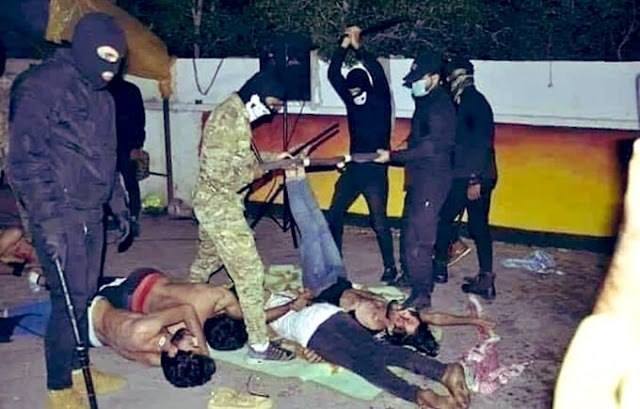 A body recovered after being tortured and killed by the IRGC: 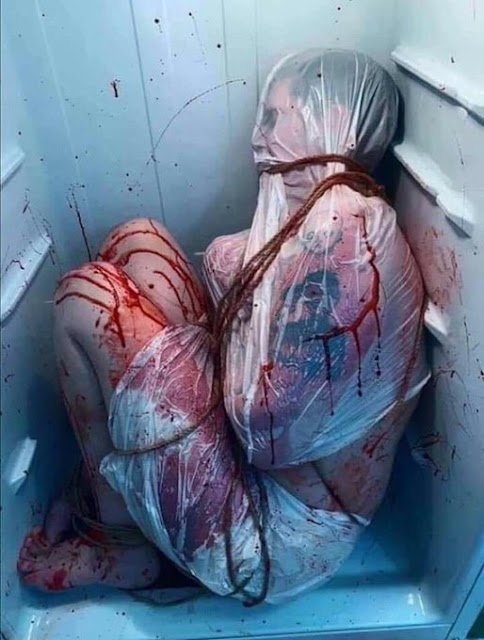 More than a quarter of those who attempted to break the siege and deliver food to nearby towns were killed. One of the dead who was most influential was Hamza al-Khatib, a 5-year-old who was arrested in Deraa. His body was marked by the effects of torture, burns and bullets, and his penis was severed. 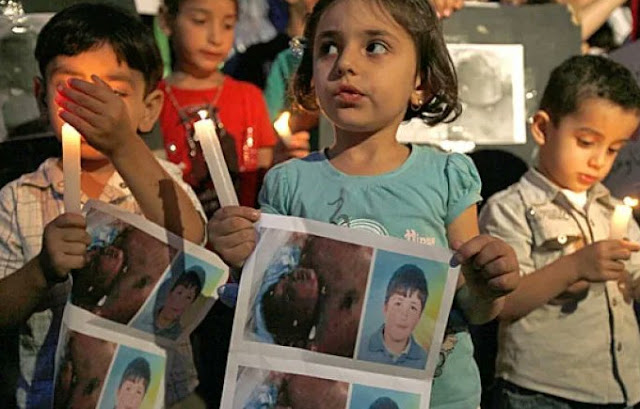 Torture of citizens detained in Shiraz by IRGC... 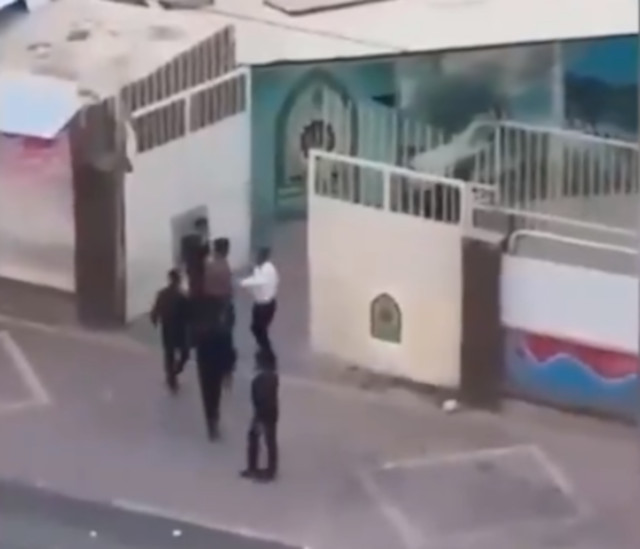 "Confessions" recorded by the Iranian terror regime; this individual's "confession" reportedly ocurred after threats and torture; "Many of those who were killed or arrested were one like this guy. A youth from the lower class who has no future for himself and is not making a living." 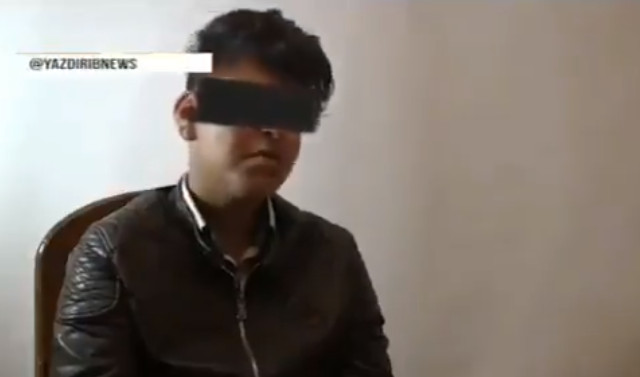 Fashafuyeh Prison is the largest prison in Tehran. Thousands of those arrested are reportedly being held in the prison. Two days ago, there was an urgent news that the prisoners had begged for help. It is said that there is a lot of torture here. 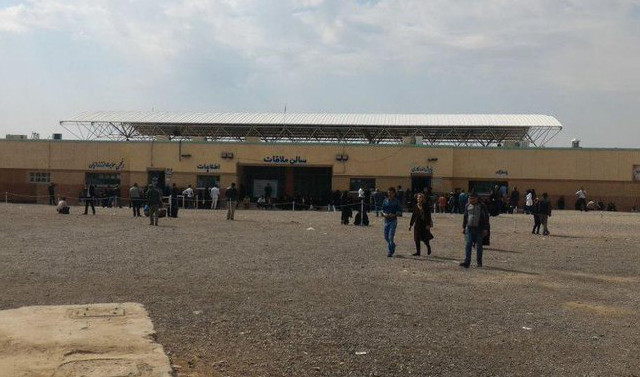 Thinking for a moment at # Intelligence Ministry's secret detention centers under torture How many girls and boys are screaming and waking up? It was their crime to knit their fists because of a bankrupt economy and a ruined youth! 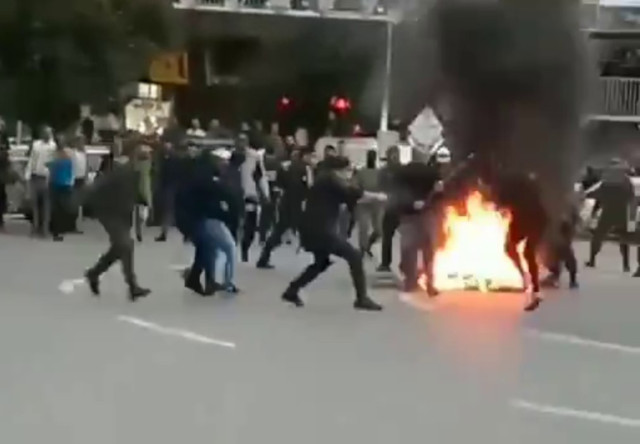 Security guards in the suburb of Hamid Sheikhani, one of the detainees, handed over his recent protests to his family. Married and with a 5-year-old son, he was healthy at the time of his arrest, and his death means he died of torture. 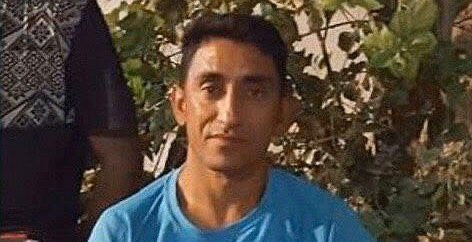 At least 1 killed, 1 injured and 4 arrested during Iran's #russels ... Those arrested are now at risk of torture ... The UN Security Council should send investigative missions to the dead and injured and prisoners to Iran.

With the devotees of the Road to Freedom in November. Greetings to the martyrs, the ransom of the rebellious cities of Iran for the angel of freedom. Greetings to hearts full of passion and love that stopped moving until the heart of the uprising for freedom continued to beat. 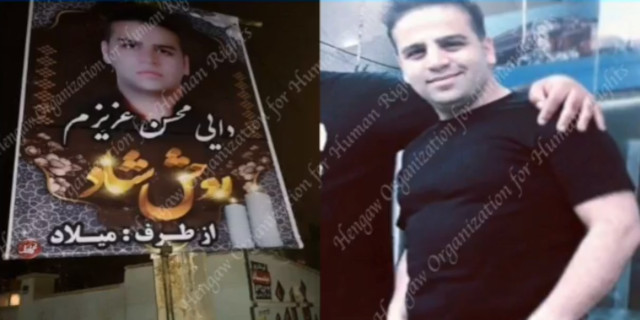 Funeral for the Liberals of the Road to Freedom in Nasiriyah, Iraq. Yesterday, more than 5 people were killed by the Revolutionary Guards in Nasiriyah, but gunmen took to the streets and captured the city less than six hours ago. 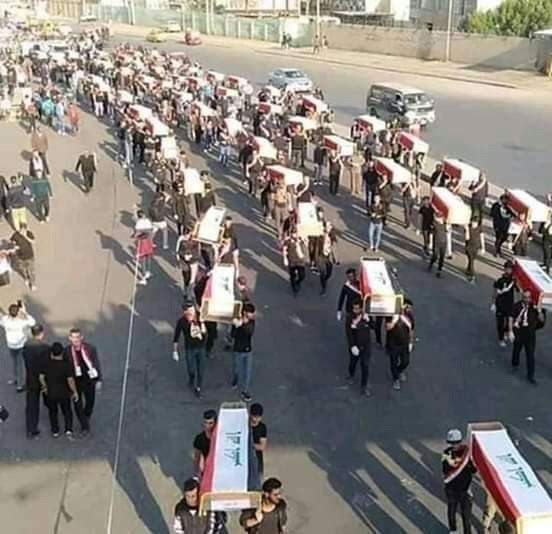 A protester being detained and shipped off to parts unknown. 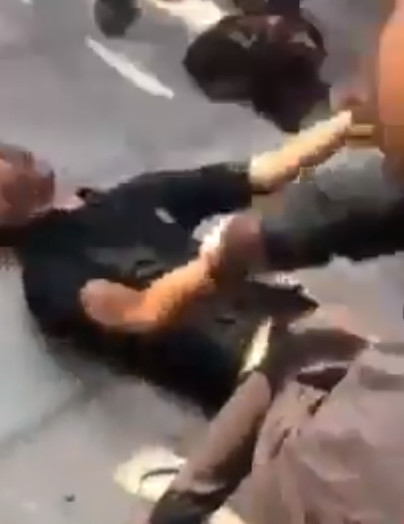 And this is the same regime that President Obama allowed $150 billion to flow to, including sending a palette of $1.5 billion in cash, without Congressional approval or authorization.

Fake News. The picture you label as "removing hands and feet" is actually a picture of a minor punishment called Feet Caning, or "falanga". You can check the wiki podia page on that.

The other picture of a supposed dead body in a refrigerator is fake also. For several reasons that picture shows itself to be fake. First, real blood that has been on the outside of a body does not have that 'bright red" color to it for very long. So, fake blood. Second, the blood was obviously poured onto the actor's body. The blood patterns we see are NOT how real injuries leave blood on the body. Also, the obvious pouring of fake blood on the OUTSIDE of the plastic is ridiculous, and shows this picture to be faked. Thirdly, the "body" in that picture is not dead. If that person had been killed, and then his body stuffed into an empty refrigerator, the TOES would be stuffed in there too. But if you look at the toes on the foot, you can see that this person stepped into the refrigerator and then slid down to a sitting position -- and to keep from breaking their toes, or being in extreme discomfort in the toes, that person has angled their toe UPWARDS, just like all of us LIVING people would do if we were sitting in that small space. Fourthly, the body in that picture is not dead and, for a different reason, we can prove that. When a body dies, the blood stops flowing. The very SECOND that the blood stops flowing, gravity starts pulling all of the blood to the LOWEST parts of the body. This collecting of blood in the lowest parts is called "livor mortis" and leaves lividity marks.

If this were an actual dead body, the lower third of it would have a CLEARLY DARKER color from all of the blood pooling there. See this picture for an example:

So, stop spreading fake-news propaganda. Also, you claim this is Iran, but most of the pictures are from IRAQ. Stop it!

I'm with Joe on this one.
This is propaganda, not real. Disappointed in you Blue.

You're entitled to your opinions.

These were collected from Persian Twitter, where there is widespread evidence of torture and mass-murder in Iran (and Iranian-controlled areas in Iraq) as economic collapse nears for the Regime.

Joe Hepperle doth protest too much.

If memory serves, we can lay all of this at the feet of the Carter Administration and their failed middle-east policies that led to the ouster of the Shah of Iran and created the political "vacuum" which spawned ISIL and ISIS and a plethora of fundamentalist splinter groups!