Axelrod: Obama To Stay The Course On Agenda 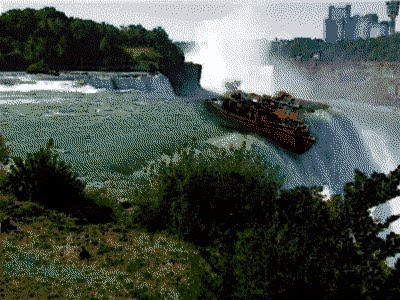 "The president will not walk away from the American people," Axelrod said on ABC's "This Week." "[He] will not hand them over to the tender mercies of the health insurance companies."

"He's going to go at it, he's going to stick to it, because there is too much at stake," Axelrod said on CNN's "State of the Union."

Speaking of "State of the Union", Axelrod also said the President's SOTU address will focus on jobs: 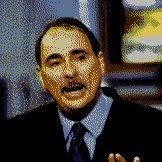 President Barack Obama's chief political adviser says the president will focus on job-creating plans in his State of the Union address Wednesday night...

...Axelrod says the White House takes only "cold comfort" from the fact that the president's stimulus program saved about 2 million jobs — given the millions lost in the deepest economic downturn in decades.

Axelrod says that the administration continues to share the public's "consternation" with the financial sector, which was bailed out with public money and has returned to massive profits and huge bonus pay-outs.

Don't you love the "2 million" number, which was obviously a shovel-ready stat that someone pulled from their kiester? And, as you can tell from Axelrod's statements, the administration will continue its jihad against the private sector. The reason is very simple: ideology trumps common sense when it comes to radical sixties washouts like this crew.

If so, then it really will be a slaughter this coming November. And we can start calling him:

Obama is obviously looking for his White Whale.

Something tells me Obama won't any more luck with his White Whale than Captain Ahab did with his.

The GA Dept of Human Services is planning to disburse ARRA cash to hire several thousand temp workers throughout the state - teens & adults. Wages are passed from the agency to still-undetermined employers. These jobs will last aprox two months this spring.

I speculate the timing of this short term program will allow democrats to boast that they "created new jobs" in the second quarter of 2010.