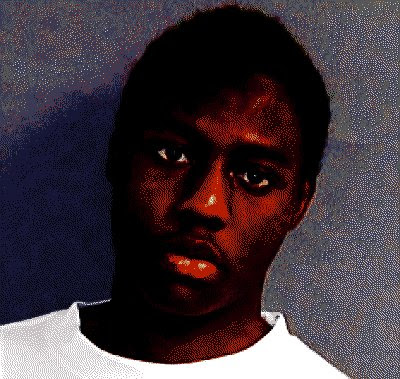 Anyone else wondering how the Obama Justice Department could so badly flub the detainment of underwear bomber Umar Farouk Abdulmutallab (hereafter referred to as Yabba Dabba Doo)? After a few minutes of confession, someone apparently read Miranda Rights to the would-be mass murderer after which Yabba clammed and lawyered up. 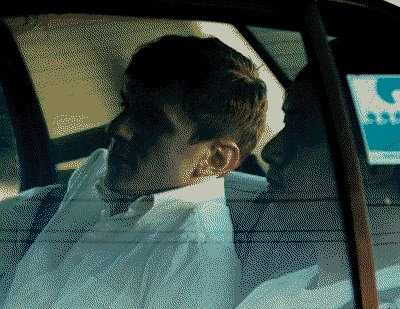 Yet let investigative journalist James O'Keefe meander into Mary Landrieu's office and sit down in a guest chair, and he's instantly arrested by up-armored federal authorities and charged with a felony?

I wonder whether this sort of thing is related to the type of 'selective justice' that our beloved Attorney General is so famous for?