The Obamacare Chart The Media Are Hiding From You

Also known as the One Obamacare Chart to Rule Them All™. 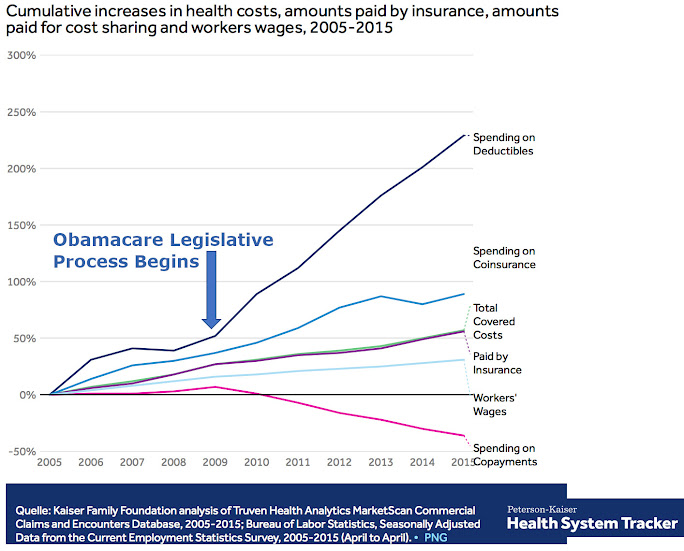 While I'm not a mathematician by trade, I'm pretty confident the chart shows that President Barack Milhaus Benito Obama*'s incessant promises that the Democrats' health care law would "cut the typical family's health care [costs] by $2,500 a year" was one of the most egregious lies by a politician ever.

Which is truly saying something. Say, I wonder if we can trust Democrats on the economy again?

Ukraine Transcript - Read it yourself and decide

obama is a muslim, his holy book tells him to lie to all others.