Top 10 Things the 2020 Democrats Will Ban If Elected 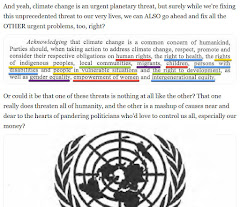 Just when you thought the Democrats' Red Green New Deal had reached peak insanity, they decided to hold a CNN Town Hall on the climate crisis. The ratings were what you could have predicted *.

As you might have expected for such a scam, every one of their solutions involves complete control of the economy -- and you -- by them.

But climate change is so imminent and so catastrophic, the Obama family just bought a $15 million beachfront property on Martha's Vineyard.

But you want to know how everyone with an IQ over 12 realizes that global warming climate change is a scam?

A few months ago, the brilliant @Chop0Matic pointed out how the world would react to a truly imminent catastrophe:

Imagine that NASA discovered a monster asteroid was gonna hit Earth in 5 years. No conjecture. Solid math. It's coming and it's gonna wipe out half Earth's population...

What do you think the response would be? I think it would look something like this: The best minds on Earth would quickly convene to come up with a solution...

The best astrophysicists. The finest engineers. The top tier in every field and discipline would be brought to bear on the problem. Once the solution had been agreed upon, a massive effort would unfold...

We'd see governments put longstanding issues with other countries aside, and we'd see much the same from individuals, less of a focus on our differences and more on our commonalities...

Guess what you would *not* see in the face of a such a threat? You would not see extraneous issues that had nothing to do with the threat at hand being injected into it. Time's too short, the consequences too dire...

You would not have plans for "income equality" in the middle of the blueprints for the rockets needed... 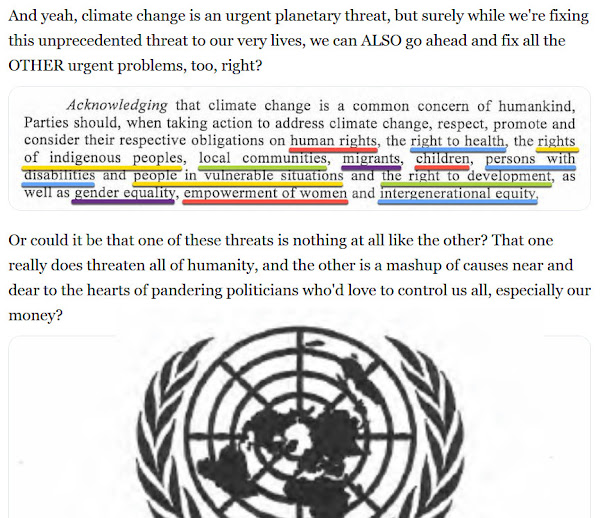 Everything Democrats do is intended to centralize power, demean and dehumanize the individual, and promote the power of an inevitably corrupt government. One that they control, of course. That's why they couldn't accept the results of the 2016, 2004 and 2000 elections. All illegitimate, don't ya' know?