The Climate Hoax in One Photo

From some conference at Penn State University. It seems that "male-dominated approaches" to addressing global warming, climate change, climate chaos, climate disruption have been found lacking. 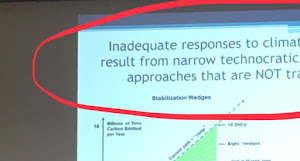 Wait a second. Who cares what gender is involved?

Why the gender hatred?

What about objectively measured approaches?

Shouldn't we care about facts, metrics and results?

Unfortunately, as we all know, academia is dominated by both kinds of leftists: communists and socialists.

But this is a concerning development.

English Lit majors, we can all understand. 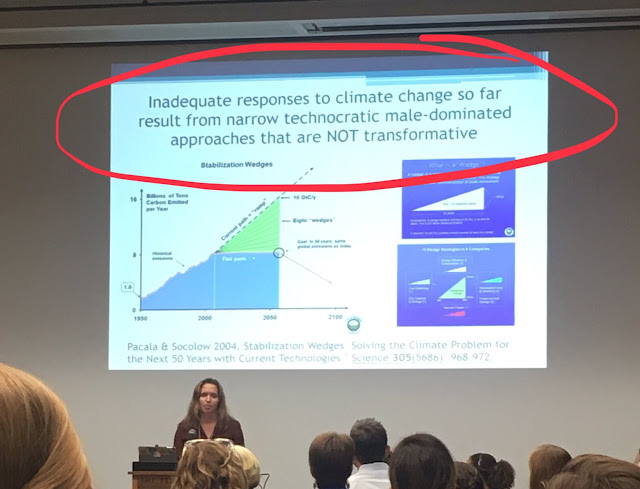 If climate change threatens sea levels, why do Barack Obama and Joe Biden each own multi-million dollar beachside properties?

If climate change threatens the planet, what happened to Al Gore's 1990 prediction that 10 years were all we had?

If climate change is such an imminent emergency, why do celebrities and politicians all fly in their private jets to discuss, rather than taking normal, mass-transit passenger airplanes?

We all know the answer: it's about power, not climate. It's about control, not the humidity.

This Pe*is Envy, from the bunch that thinks a baby is a cadaver until it breathes for an indeterminate length of time.