Hey, just because Hillary Clinton demanded to ride on a separate private jet than Michelle Obama's doesn't mean that global warming isn't real. It just means that they don't have to suffer with the economic devastation that the climate scam entails for regular Americans. 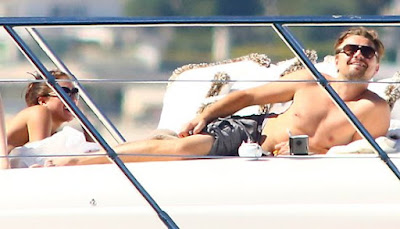 The family of the future after #trump and the @GOP get through with the environment. pic.twitter.com/FdFky2JBhD