Larwyn’s Linx: Yes, Biden Is Hiding His Plan To Rig The 2022 Midterm Elections 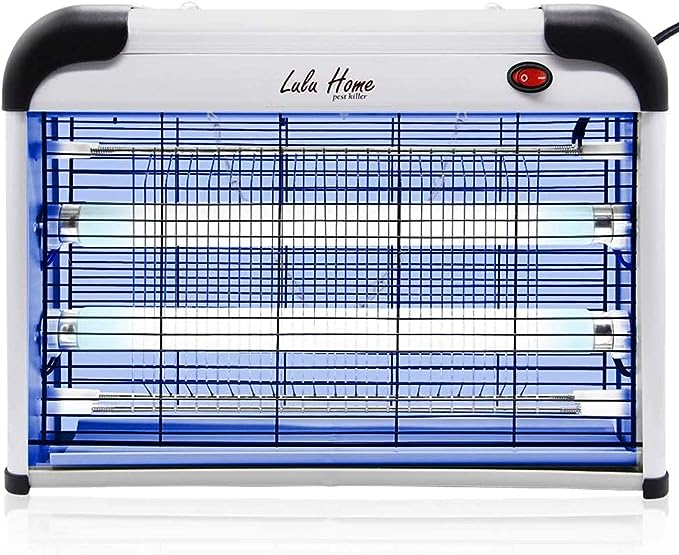 at 9:45 AM
Email ThisBlogThis!Share to TwitterShare to FacebookShare to Pinterest
Labels: Linkfest

It's NOT Pedo Joe doing this. He's lucky if he doesn't crap his pants. He is nothing but a meat stick doing what he's told....poor?y.

This would be the House GOP who are the MINORITY PARTY, and don't have enough votes to stop passage of the bill?