RAND PAUL: Mueller abused authority; ‘every American citizen’ could be next

Paul said the special counsel is no longer looking at Russian collusion in the 2016 election.

“Going after someone’s personal attorney is a great overstep, I think, in the authority of the prosecutor,” Paul said. “This is why I have opposed, really, having special prosecutors for almost anything, because I think they abuse their authority. So I think Mueller has abused his authority.” 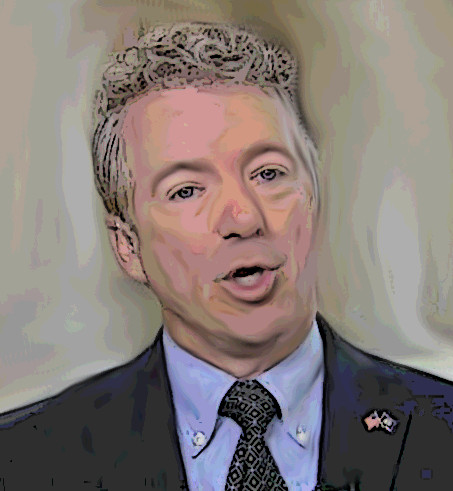 “This is an enormous power that can be used against anybody,” Paul warned. “We have to rein this in, or every American citizen is exposed to this kind of abuse of power.”

Paul said he is opposed to special prosecutors in principle and wishes that Mueller had never been appointed.

“We never should have had Mueller in the first place, because we’ve given too much power to a prosecutor who’s no longer looking at Russia; he’s looking at some kind of personal dealings with the president’s lawyer.”

Paul predicted that the FBI will use the documents seized to open new avenues of investigation into a myriad of topics unrelated to Russian collusion.

“Really this is a wide-open — the president’s right, it’s a witch hunt — but it’s a wide-open thing; it’s a mistake to ever have these special prosecutors,” Paul said.