CAIR: Megahed "just happened to be in the car" 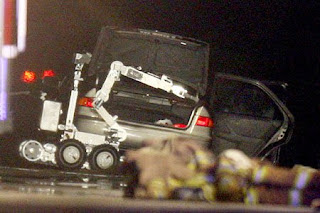 Yesterday, the U.S. Attorney's Office released additional details on the contents of their car: pipes filled with fertilizer, Karo syrup, kitty litter, bullets and fuses, a laptop with a history of web searches on Jihadist martyrdom, Hamas and Qassam rockets and video instructions for turning a remote-control car into a detonator.


When the men were taken into custody, they were questioned separately. But when they were placed in the back of a squad car together, the conversation -- in Arabic -- was recorded by a hidden microphone. Megahed reportedly asked Mohamed what happened to the pipes, if they exploded. 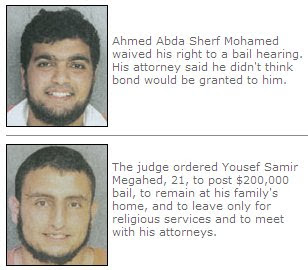 As investigators researched the mens' backgrounds, they found more disturbing information. In July, Mohamed posted a YouTube video that teaches viewers how to use a remote-controlled toy car as a detonator. The video's narrator says that it was intended "to save one who wants to be a martyr for another day in battle."

Mohamed admitted that he created and uploaded the video, according to authorities. 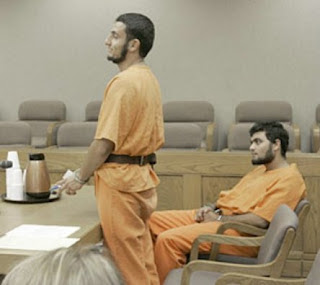 Authorities were also concerned about Megahed's recent predilection for firearms. He recently bought a rifle, discussed purchasing a Beretta handgun, and joined a shooting range. The rifle had a telescopic sight, which is used to increase its effective range.


If I could talk to CAIR's Bedier, I'd say, "Wake up!" We know precisely what you're up to.