Ellie Light only the latest episode of Axelturfing: Remembering the Anti-Palin Propaganda Campaign

Thanks to excellent detective work by the Cleveland Plain-Dealer, a massive astroturfing operation involving pro-Obama letters-to-the-editor was uncovered. A mysterious individual named "Ellie Light" authored similar letters that appeared in 68 publications in 31 states and the District of Columbia, 3 national publications, a Yahoo news story and 2 foreign publications. 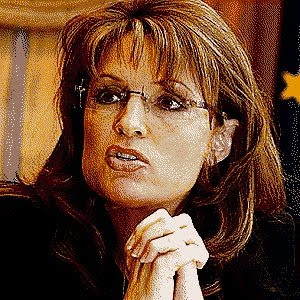 While questions remain as to the true identity of M(r/s). Light, one thing is certain: this isn't the first astroturfing operation orchestrated by those in or near the Obama campaign. Not by a long shot.

The same lengthy message -- reportedly authored by a feminist in Alaska -- was posted in hundreds of discussion boards across the Internet in a matter of hours. This type of operation, of course, would have required a significant amount of work -- prepping messages and creating pre-positioned sock-puppet accounts. The identical messages appeared in:

Later that month, The Jawa Report noted that several federal election laws appeared to have been broken in a series of similar incidents and implicated David Axelrod (who else?) in the morass. Dan Riehl offered a powerful executive summary of the research: 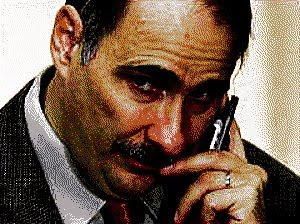 for two straight years Obama and his zealots have waged a massive propaganda war on the world to convince us all that Obama was inevitable and then, after having been elected, was massively popular. All of this was done to demoralize his opposition, and to delegitimze opposition as "fringe." And also to discourage his opposition from voicing that opposition in the first place, because if you're convinced that you're all alone in opposing Obama, you tend to shut up about it.

As Massachusetts aptly demonstrates, we're on to these disturbing tactics. And we've had enough.