As if you need further proof that leaky Adam Schiff is about as much a legitimate legislator as Chloe Kardashian. 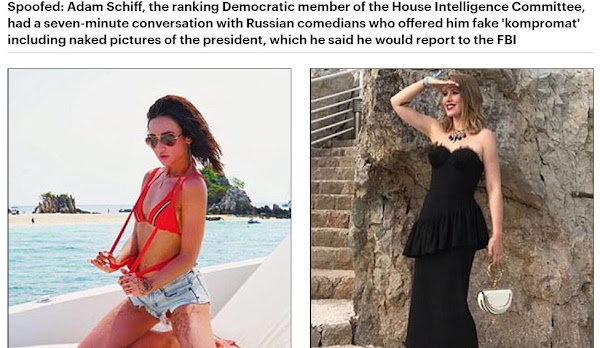