The Differences between Democrats and Republicans 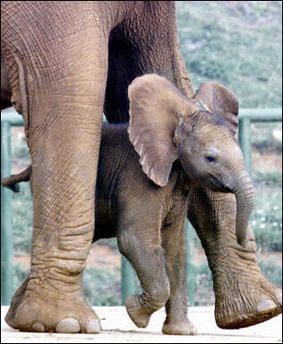 The differences between Democrats and Republicans become painfully obvious when one examines their voting records. Jayson at PoliPundit has captured voting ratios for each party on all major legislative reform packages since January, 2005. Some of the more noteworthy items:

So, even if we ignore the Mediacrats' reprehensible stance on the war -- their willingness to turn the war on terror into just another partisan play-toy -- their domestic sensibilities are just as flawed. They are anti-deficit-reduction, pro-tax, anti-energy reform, and anti-tort-reform. Sounds like quite a platform.
at 6:03 AM
Email ThisBlogThis!Share to TwitterShare to FacebookShare to Pinterest