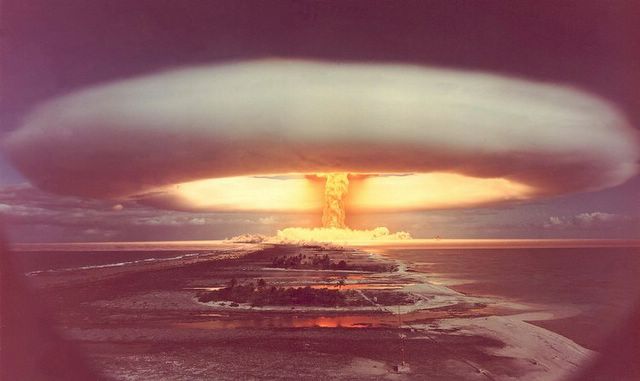 And then there's this, the 16 provisions of the Patriot Act that go by the wayside...

Here's how the vote to end filibuster on the Patriot Act went:

The Democrats (and handful of RINOs) are playing with fire. In fact, playing with nuclear fire. They're gambling with American lives that their partisan machinations won't result in yet another catastrophic attack on the United States. They are re-erecting "the Gorelick Wall" that prevented intelligence agencies from sharing information that could have prevented 9/11.

Only the next time may not be a conventional attack.

And this is reason #4,812 in my continuing series entitled, "Why the Mediacrats can't be allowed anywhere near the levers of power in this country."
at 6:18 AM
Email ThisBlogThis!Share to TwitterShare to FacebookShare to Pinterest