"DREAM" of open borders for smugglers and terrorists


ABC News features an ominous series of government photos from DHS and ICE. They illustrate forged visas and tunnel complexes that span the US borders with Canada and Mexico. 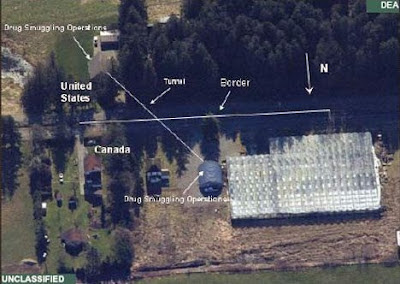 A DHS security assessment relates that "tunnels under U.S. borders with Canada and Mexico serve primarily as conduits for transporting illegal drugs in the United States... [and] are [also] used for alien smuggling, including special interest aliens." The term "special interest" designates persons suspected of ties to Jihadist terror groups. 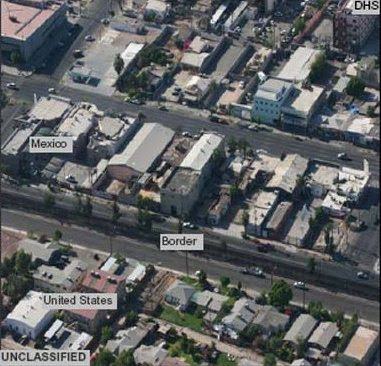 In addition, the DHS says that tunnels along the U.S.-Mexico border will remain a threat to U.S. security. According to the DHS, "The densely populated residential areas and growing commercial development directly along the border in cities such as Calexico, Nogales, Otay Mesa, and Tijuana will provide [human and drug] smugglers increased opportunities to construct tunnels and exploit the short distances between structures straddling the border."

But not to worry, Hillary Clinton co-sponsors legislation like the DREAM Act. If you believe that drug and human smugglers need a reward for sneaking into the country and then evading the police for five years, then have I got a deal for you. How does amnesty and in-state tuition sound? Numbers USA has all of the outrageous details on Hillary's various open border efforts.