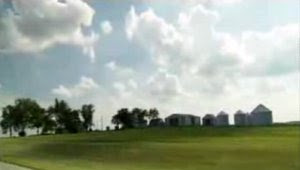 Mrs. Clinton: As I travel around America, I hear from so many people who feel like they’re just invisible to their government. 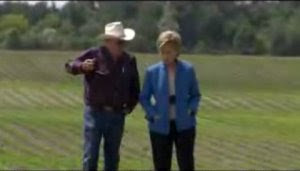 Voice Over: Hillary Clinton has spent her life standing up for people others don’t see. People like the Chinese Military, who bought sensitive missile technology from her husband in exchange for campaign donations. Or people like FALN terrorists, who were offered clemency by Bill Clinton in support of his wife's run at the Senate. 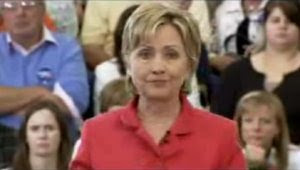 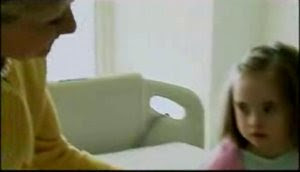 Mrs. Clinton: If you’re a single mom whose family disintegrated due to our party's "Great Society" approach to welfare dependency, well, we're sorry. We'll try and get it right this time. Even though you're invisible, I guess. 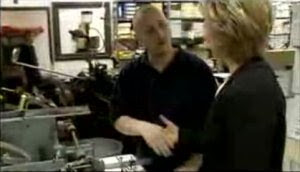 Mrs. Clinton: And I never thought I would see that our soldiers would be treated as though they were invisible as well. When our leaders declare the "war is lost" and demoralize our troops... when our talking points are indistinguishable from the terrorists... well, we have a major problem. 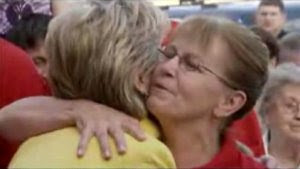 Granted, those are the Democratic Party's issues, but I'm no cookie-cutter Democrat. I'm a woman. Hear me roar. 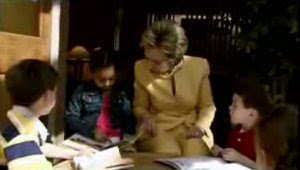 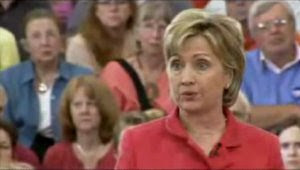 Mrs. Clinton: I will, however, ignore trivial issues like terrorism and madmen with nukes... 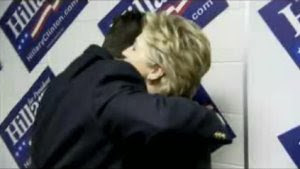 ...those kinds of things will be invisible to me. 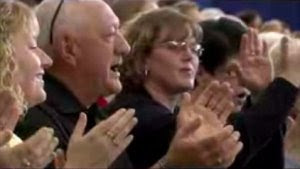 Mrs. Clinton: I’m Hillary Clinton and I approve this message. 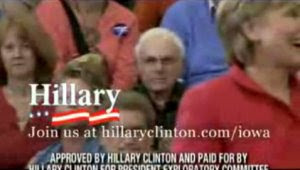 Voice Over: If exposure to Hillary Clinton's voice results in a condition known as priapism, please contact your medical professional immediately.
at 9:27 PM
Email ThisBlogThis!Share to TwitterShare to FacebookShare to Pinterest
Labels: Democrats, Hillary