This evening, WCBD in Charleston interviewed the family of Yousef Megahed. Megahed and Ahmed Mohamed were arrested near the Goose Creek Naval Weapons facility after the discovery of pipe-bombs and other suspicious materials in their vehicle. FBI officials are refusing to comment on the case, though Megahed is being held on $300,000 bond while Mohamed is held on $500,000 bond. Megahed's family is standing behind the youth. 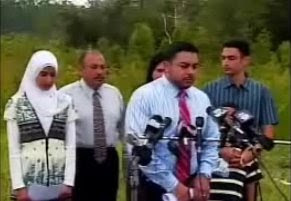 Sister: ...these past few days have been very difficult for us... we have voluntarily opened our home to the FBI... we have cooperated to the fullest extent... 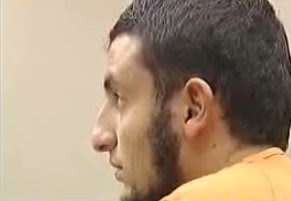 Sister: ...our family wants to tell Yousef that we love him and miss him... 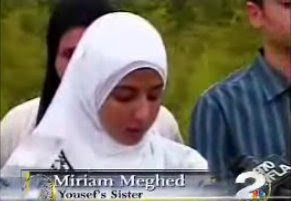 Reporter: ...They [the family] chose not to comment on the arrest or what was in [the] car... but they say they believe it's all a misunderstanding... They describe Yousef as an earnest, loving man... 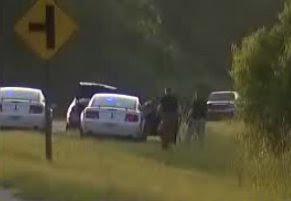 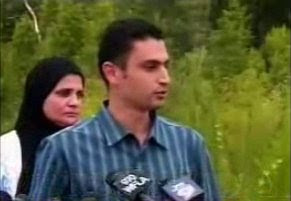 The family could be right. Maybe the South Florida students were on a weekend frolic that involved shooting off extremely sophisticated PVC rockets for fun... and they coincidentally packed a gasoline can with the rockets just in case they got lost... but then they actually did get lost and then they ended up near a large military installation... so they sped up really, really fast to get away from the military base... and then, when a policeman stopped them for speeding, they hurriedly closed and hid their laptop because they were afraid the cop might see some of their private Webkinz messages.

I'm pretty sure that's the way it went down.
at 9:30 PM
Email ThisBlogThis!Share to TwitterShare to FacebookShare to Pinterest
Labels: extremism