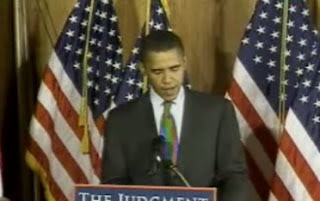 On the campaign trail in Waterloo, Iowa, the AP reports that B. Hussein Obama has had it with U.S. flag lapel pins:


It turns out that Obama hasn't given up pins altogether, though. Using the almost unbelievable resolution of our brand-spanking new electron Blogoscope, we've got a close-up of Obama's new lapel pin. 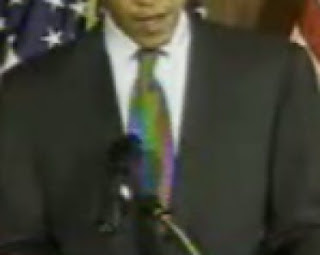 Oops. Not enough. Let's zoom in to maximum resolution. 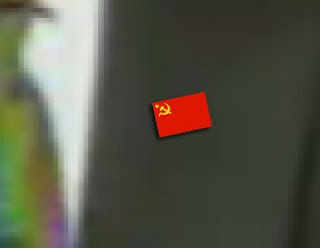 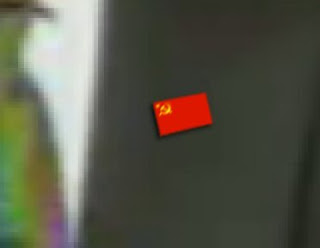 Just before leaving the speaking engagement, Obama sprayed the the American flags draped behind him with lighter fluid, flicked open a Zippo, and told stunned reporters, "Go ahead, punk. Make my day."

Hillary Clinton could not be reached for comment, possibly because she had burst into a cackling, conniption fit of laughter.
at 8:22 PM
Email ThisBlogThis!Share to TwitterShare to FacebookShare to Pinterest
Labels: Democrats, Obama